When OnePlus first launched the One back in 2013, it  has created much hype online to be one of the most value smartphone with pretty decent specifications. Once again, in 2015, OnePlus 2 will be announced on July 27 and worldwide users will be able to watch the launch live in VR (virtual reality). 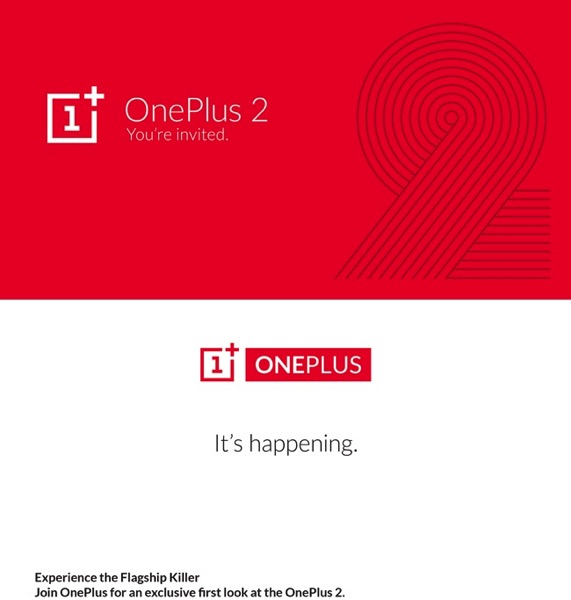 Leading up to the launch, there are many speculations on the looks and technical specifications: I also have the chance to obtain the Oneplus Cardboard to be ready to attend Oneplus VR launch: 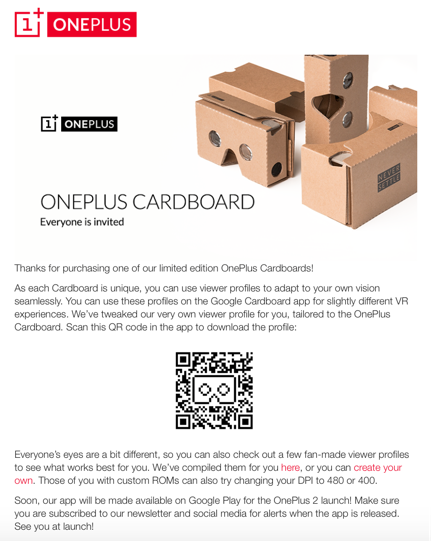 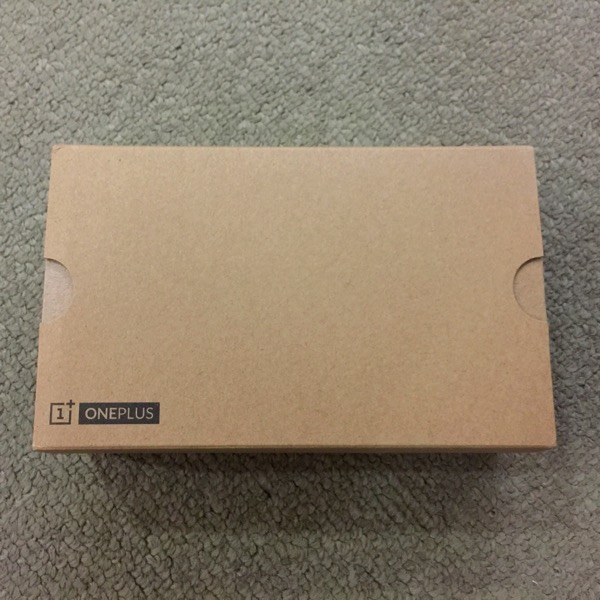 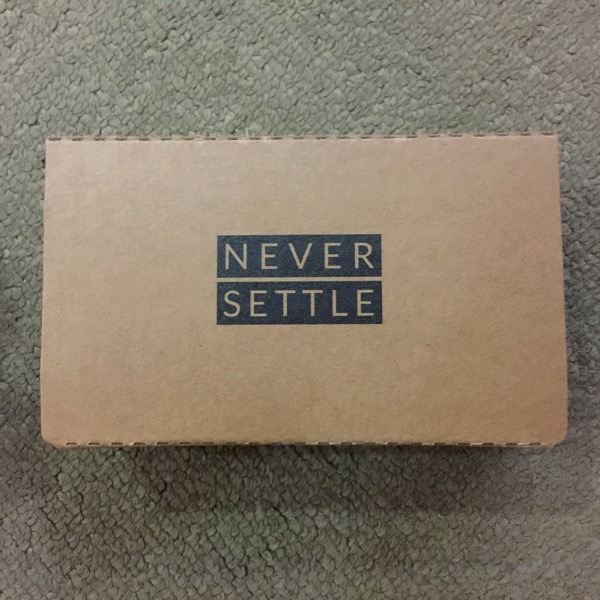 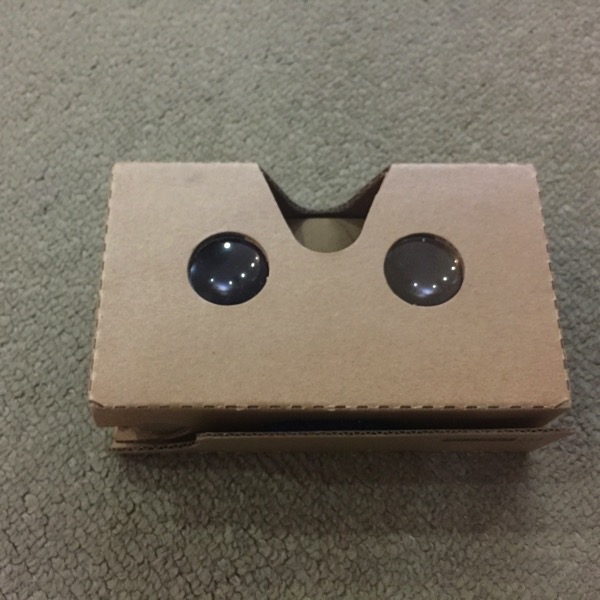 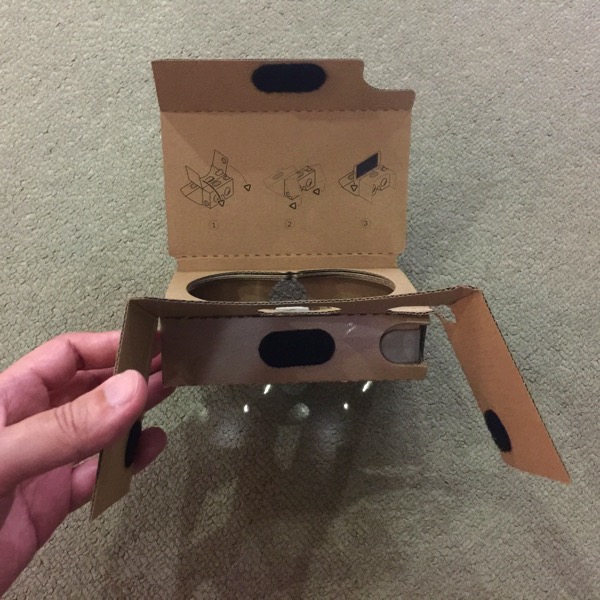 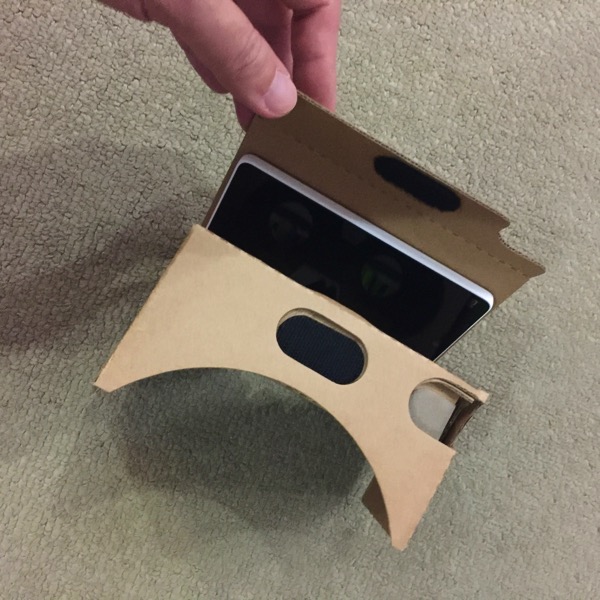 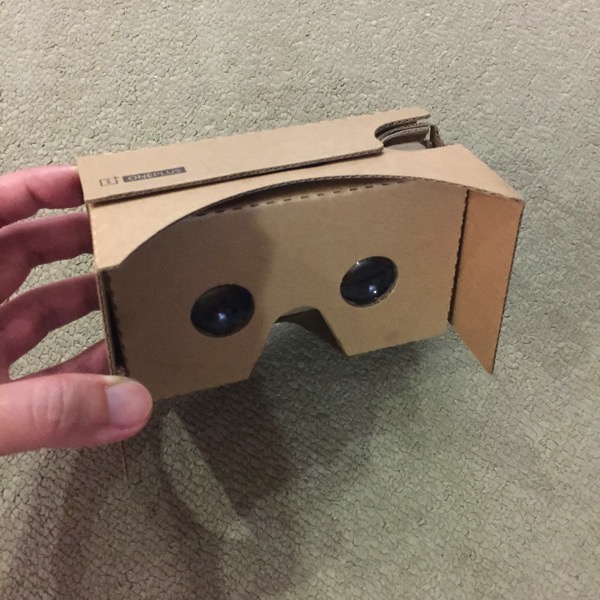 For now, the Google Cardboard app is only available in Android Play Store: 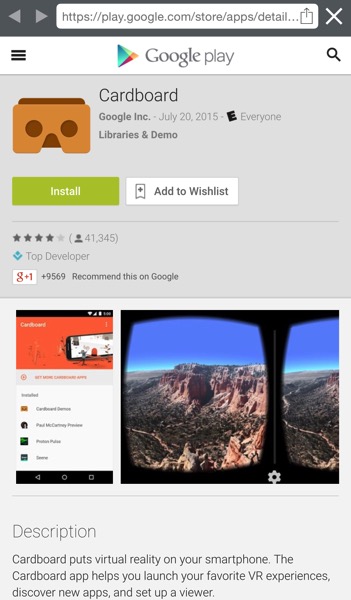 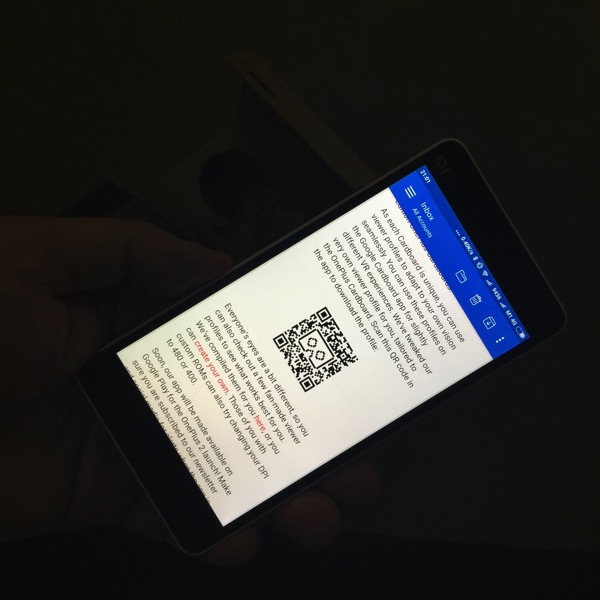 With the Oneplus Cardboard kit ready, now lets sit back and await the actual launch of the Oneplus Two!