It was a night where the Singapore ION Sky was transformed to a forested trail with the clasps of thunder and sound of the spattering rainfall. This is where Montblanc officially launch the new Montblanc 1858 collection in Singapore

Montblanc pays tribute to the “Spirit of Mountain Exploration” and honours the heroes of mountain climbing through the various new models under 1858 series. 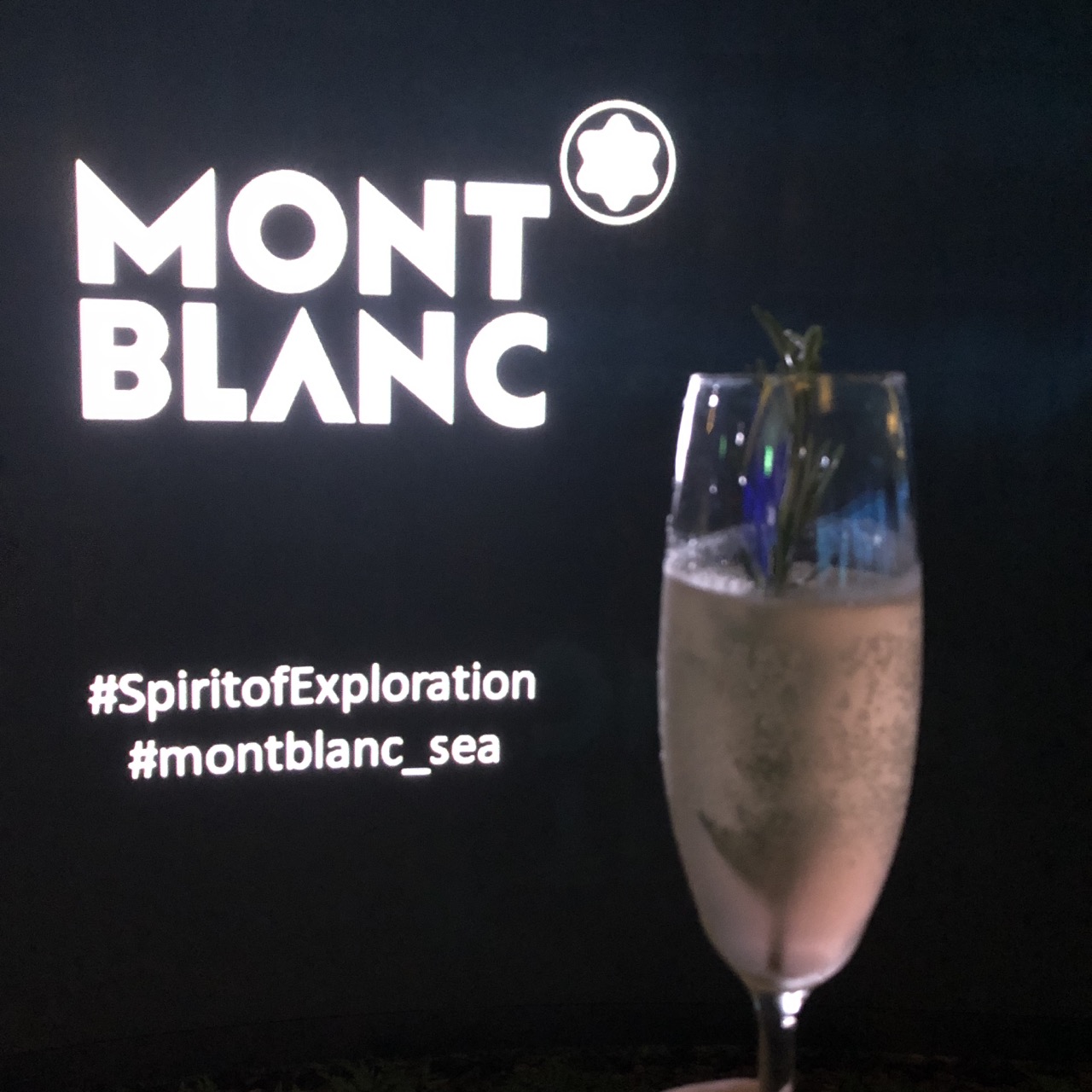 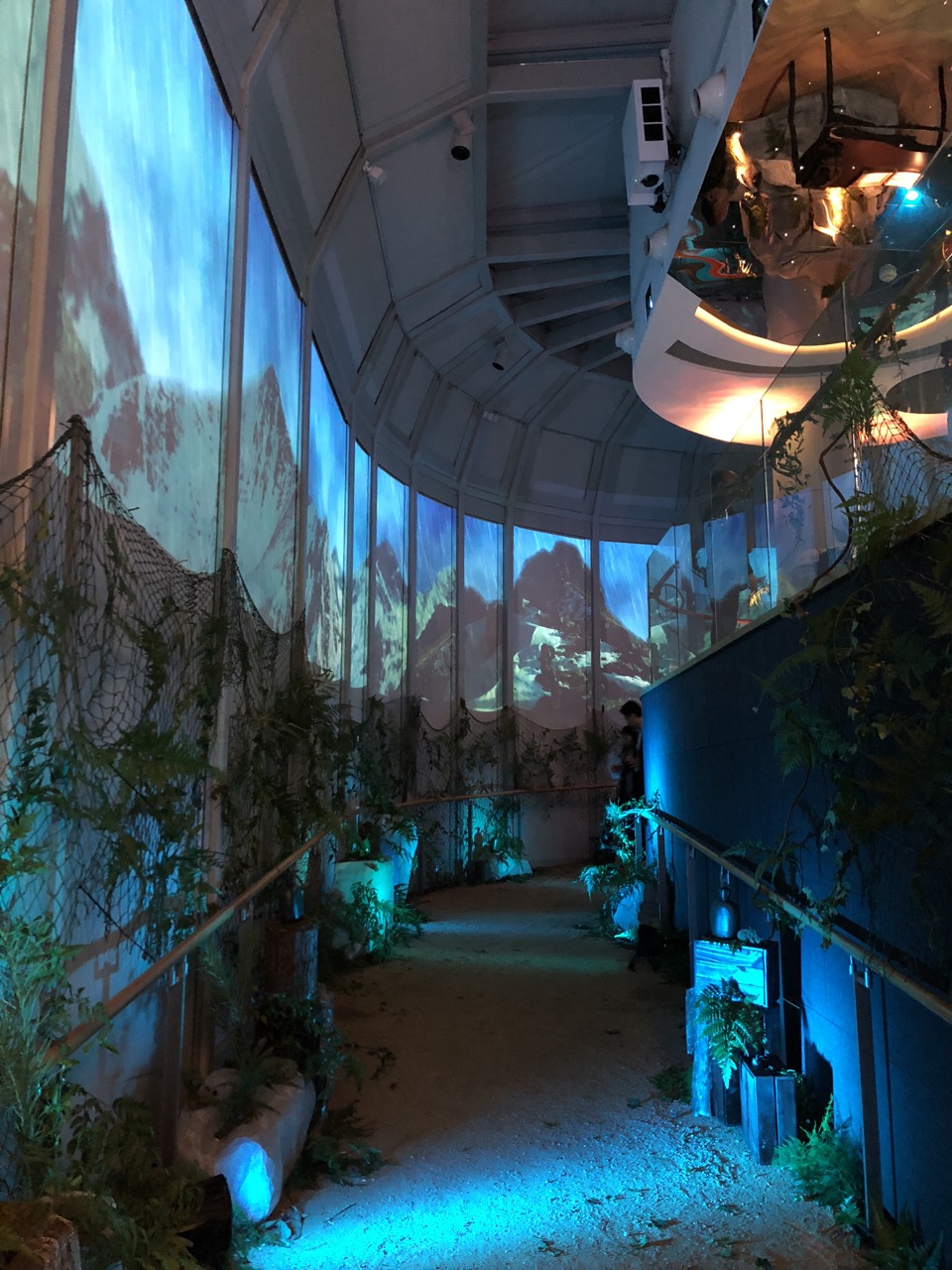 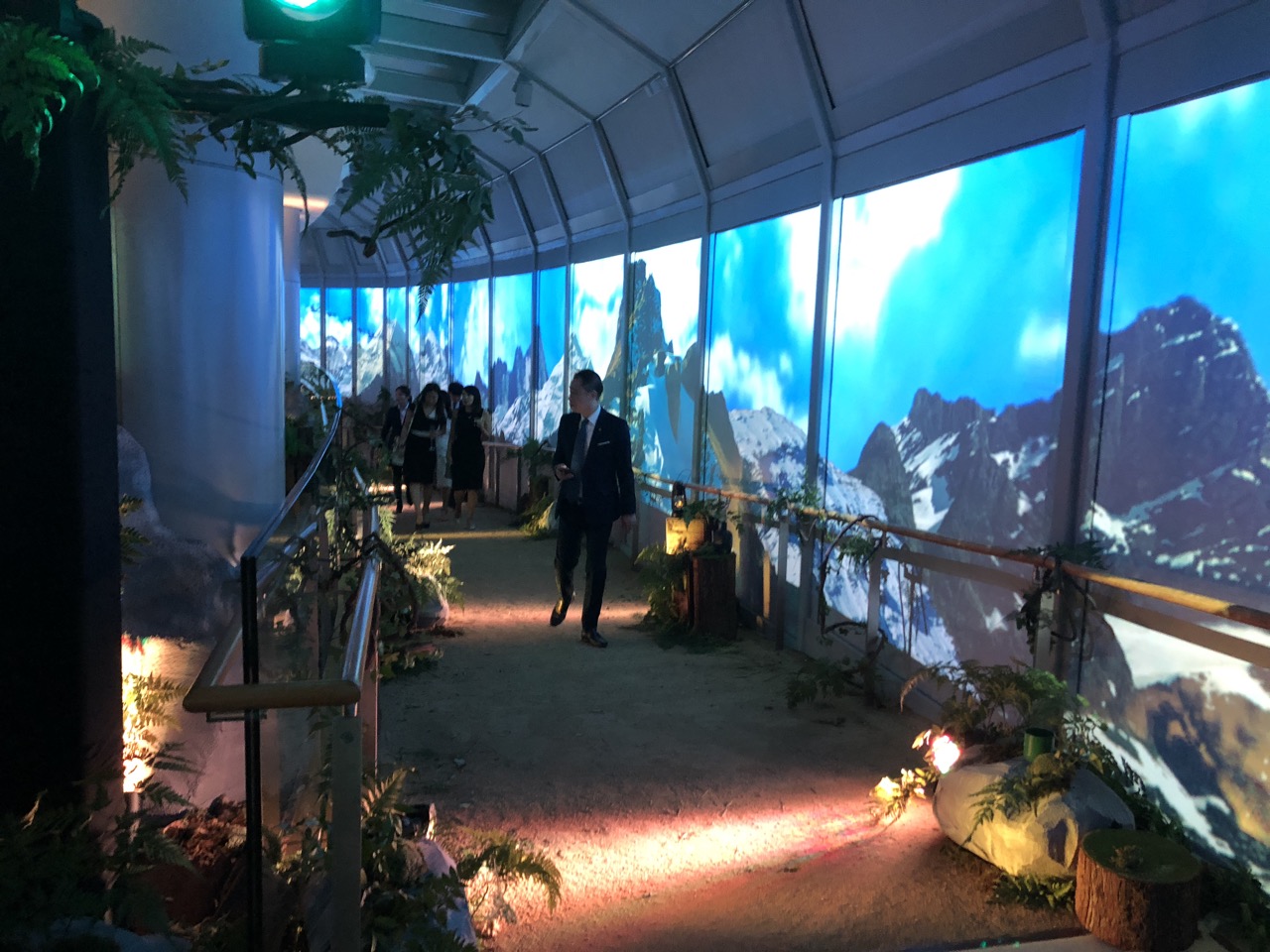 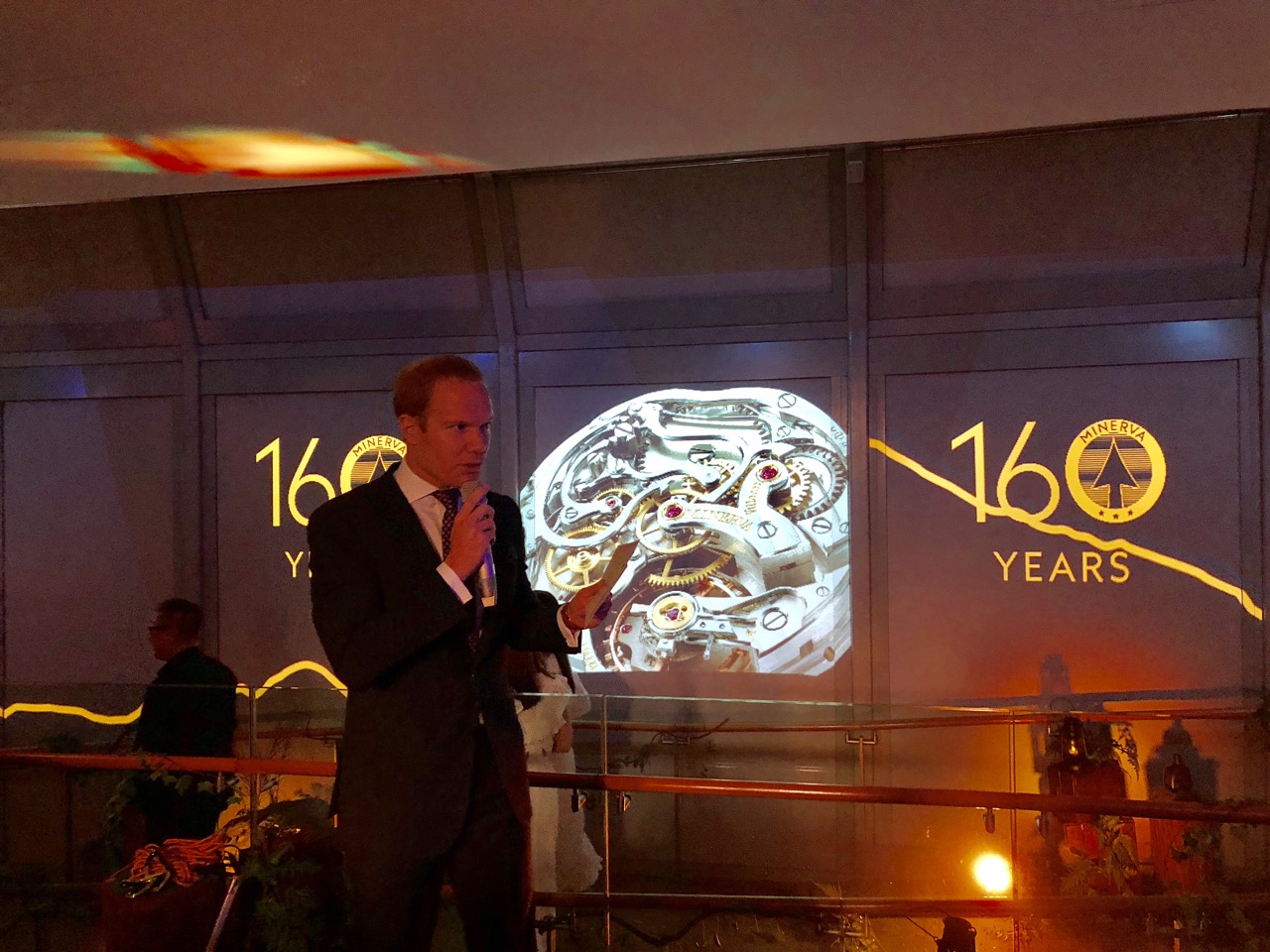 Particularly, the Montblanc 1858 Geosphere – is dedicated to the Seven Summits Challenge – the holy grail of climbers. To date, less than 500 athletes have managed to reach the highest peak of each continent. The combination of materials such as steel and ceramic underlines the high quality and exclusiveness of this timepiece. The dial features the world’s seven summits, which are marked with red dots on two turning globes. These are also engraved on the case back. 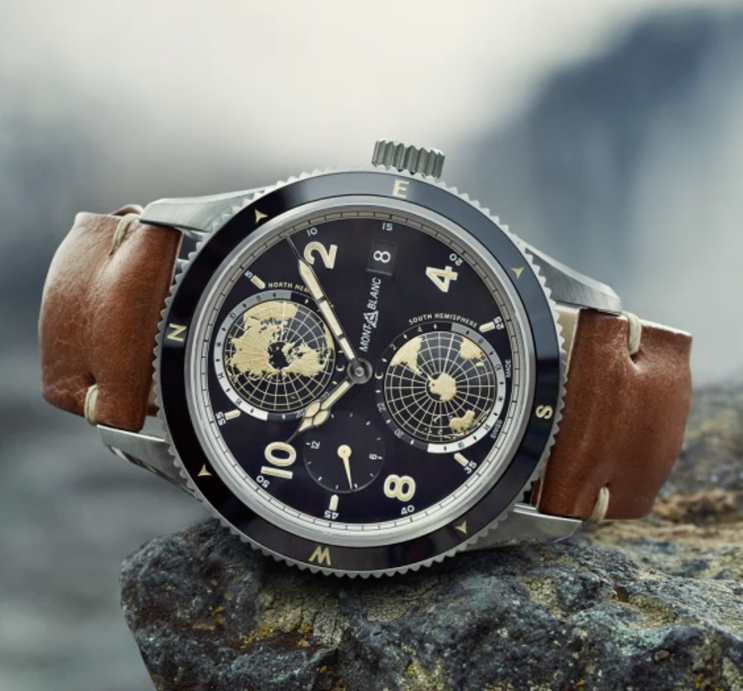 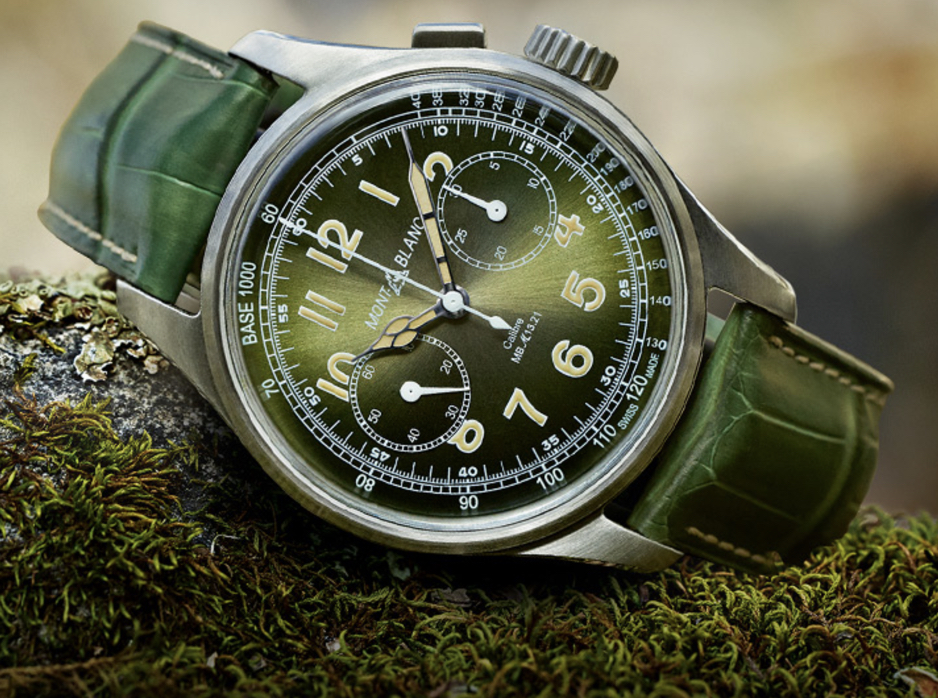 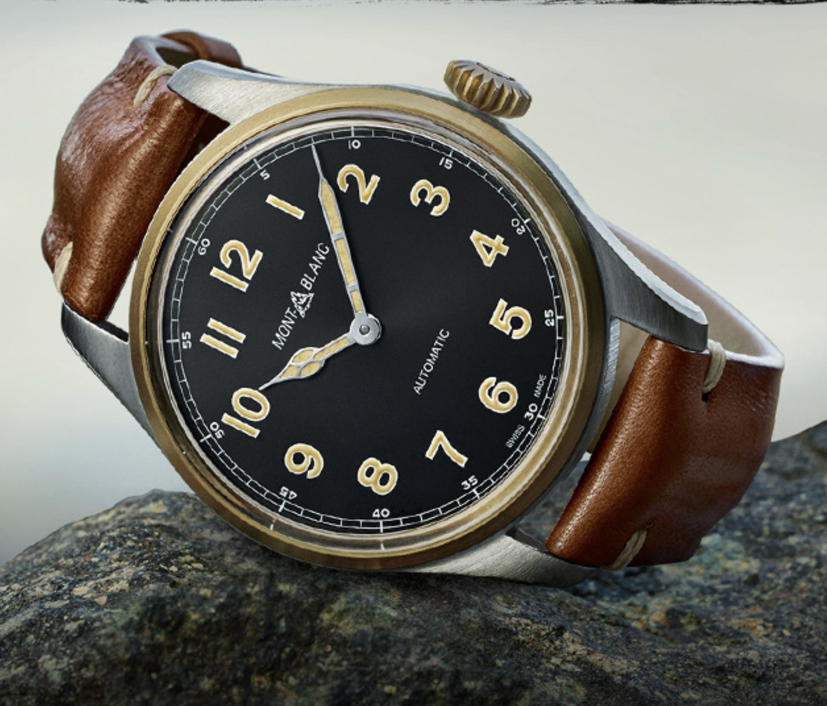 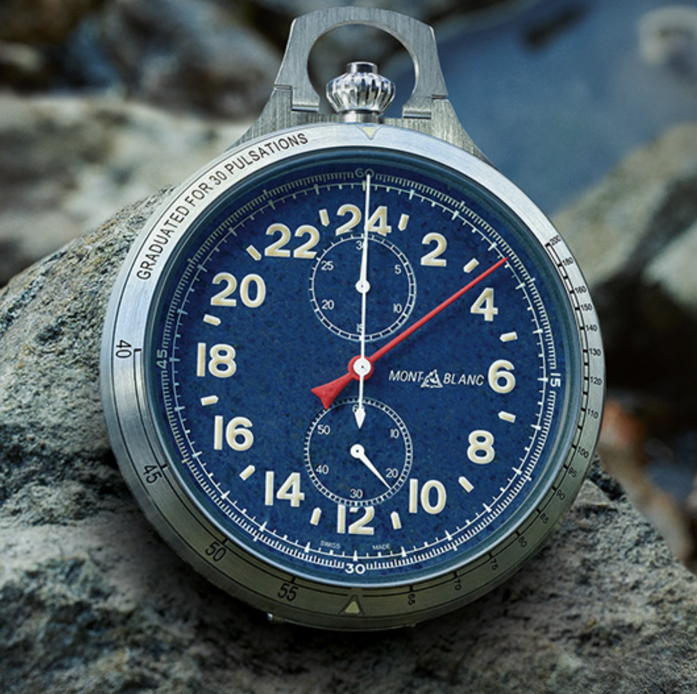 Coincidentally, Montblanc is also taking the same opportunity to commemorate her watchmaking tradition which began exactly 160 years ago, when Charles-Yvan Robert founded a watch workshop in the Saint-Imier valley in 1858, starting the Minerva era. At the beginning of the 20th century, Minerva gained recognition for its precise chronometry. And during its heyday, Minerva was a leading specialist in measuring small intervals of time with the utmost precision. 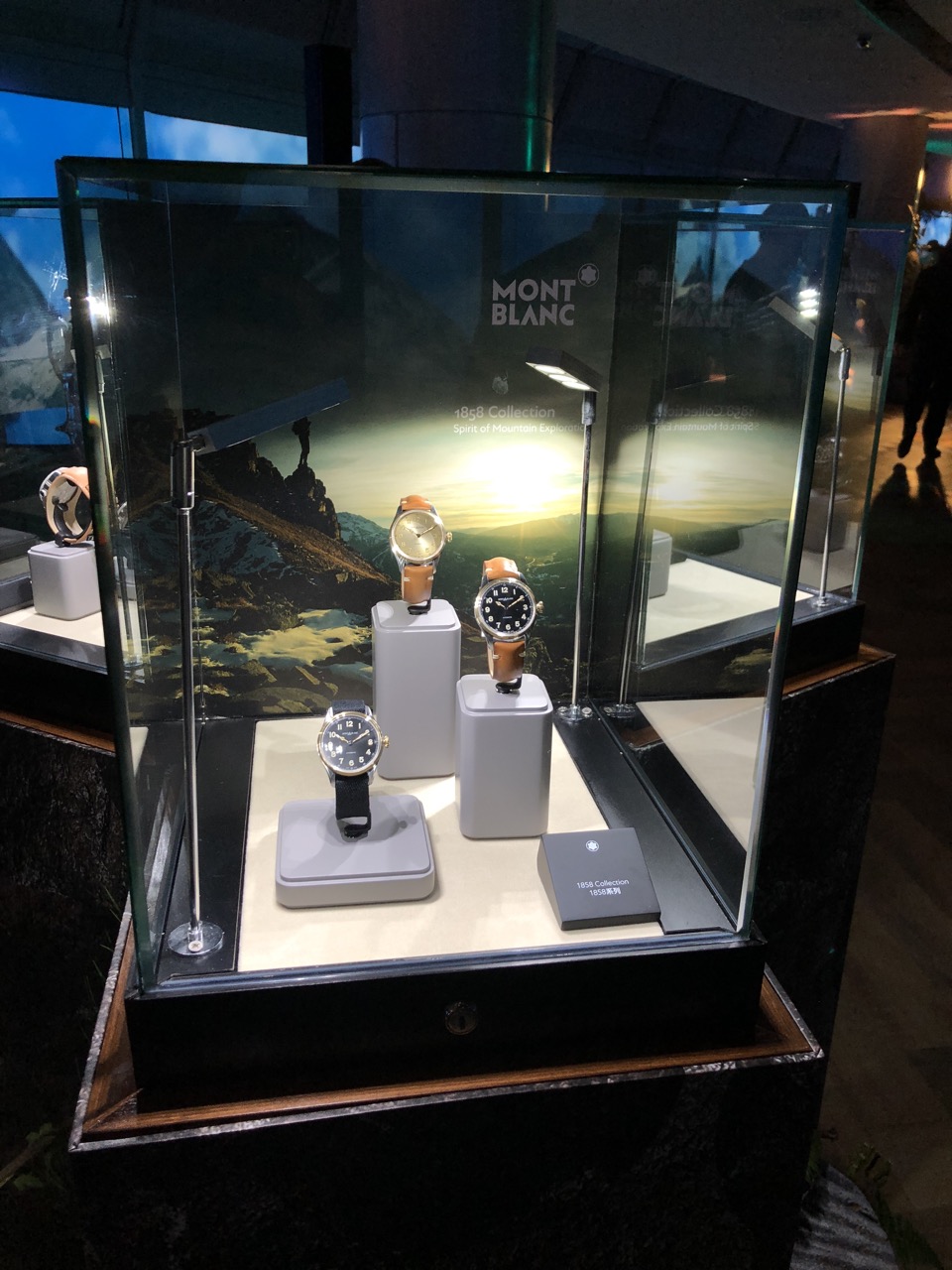 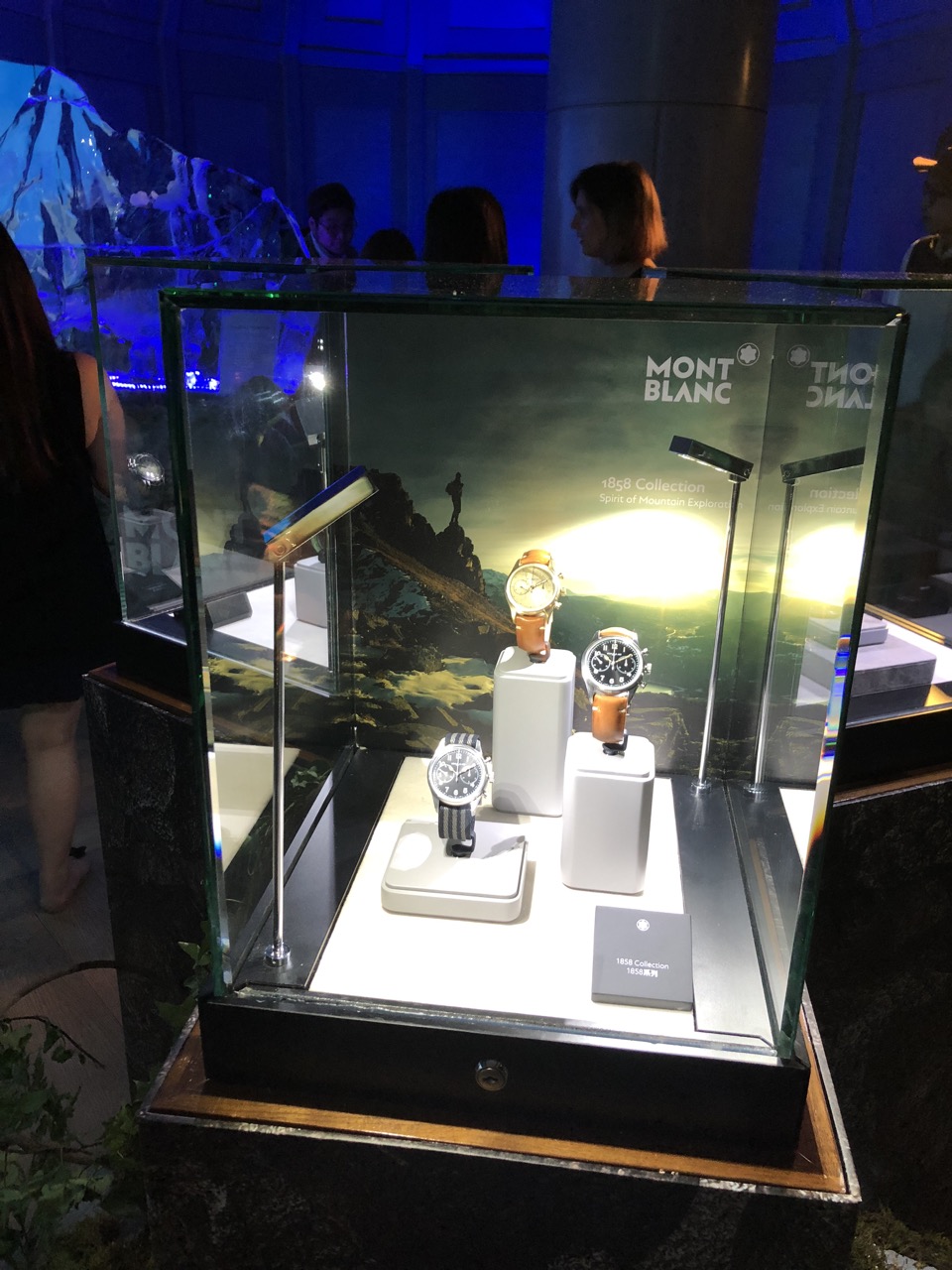 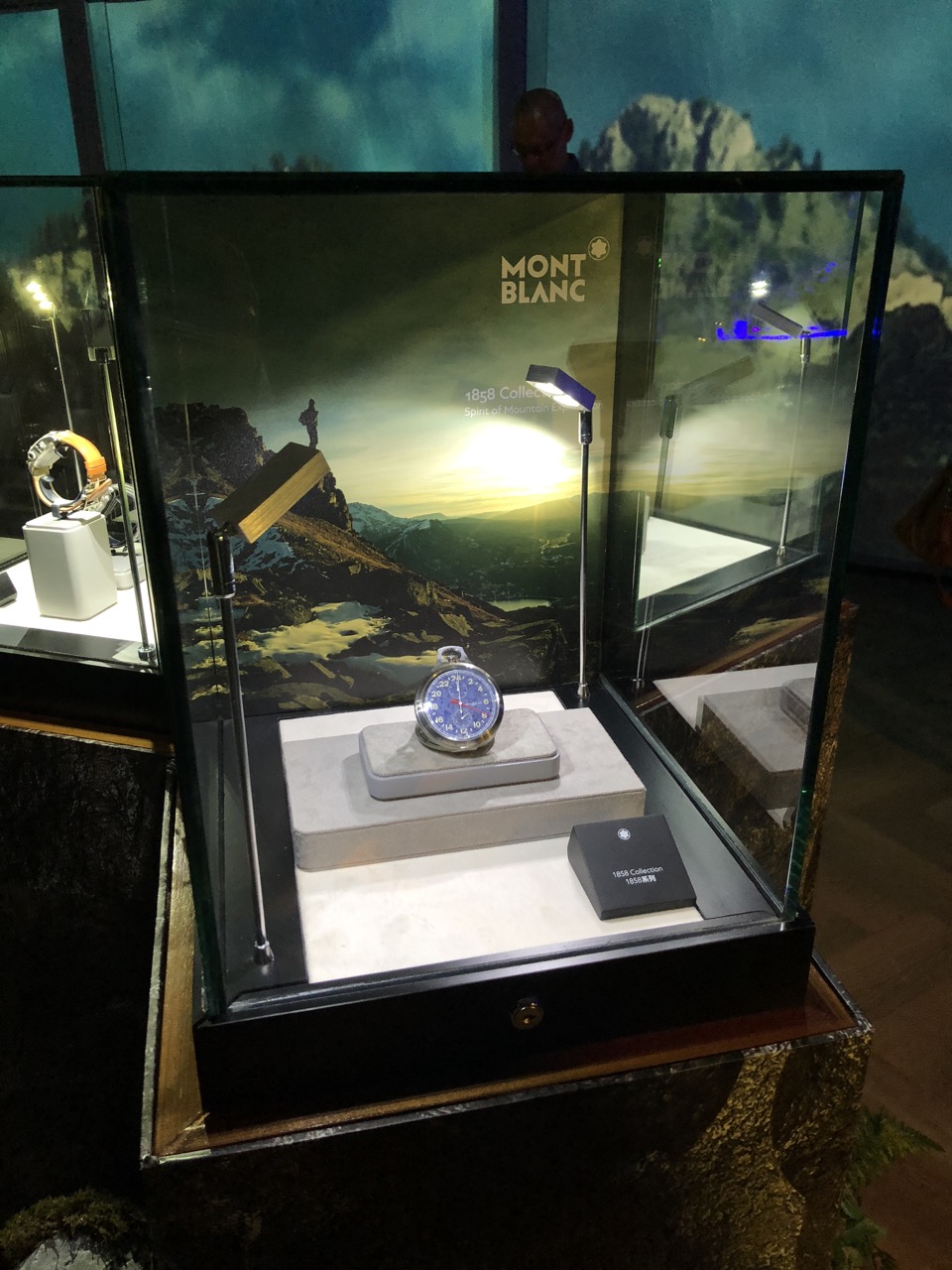 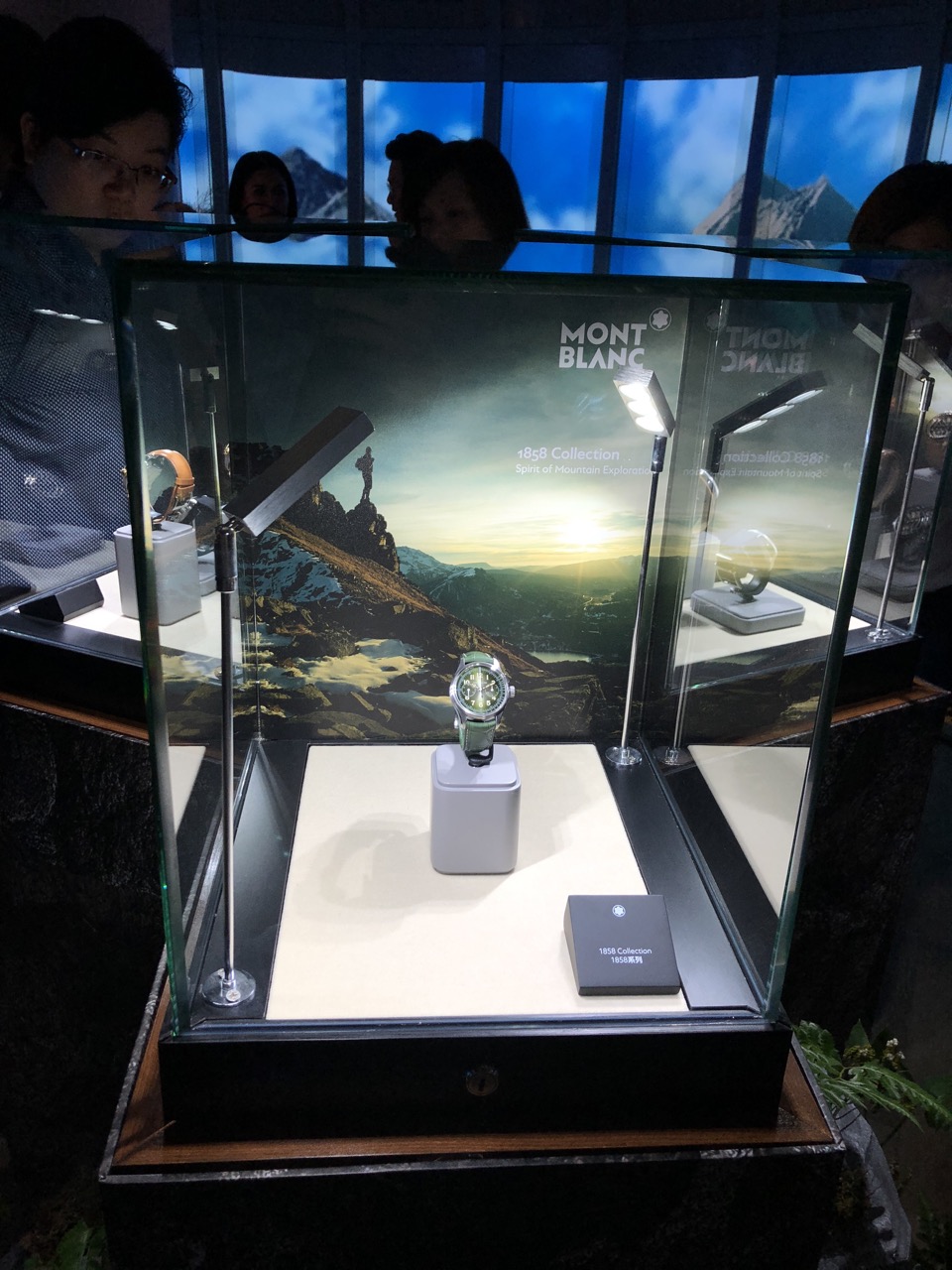 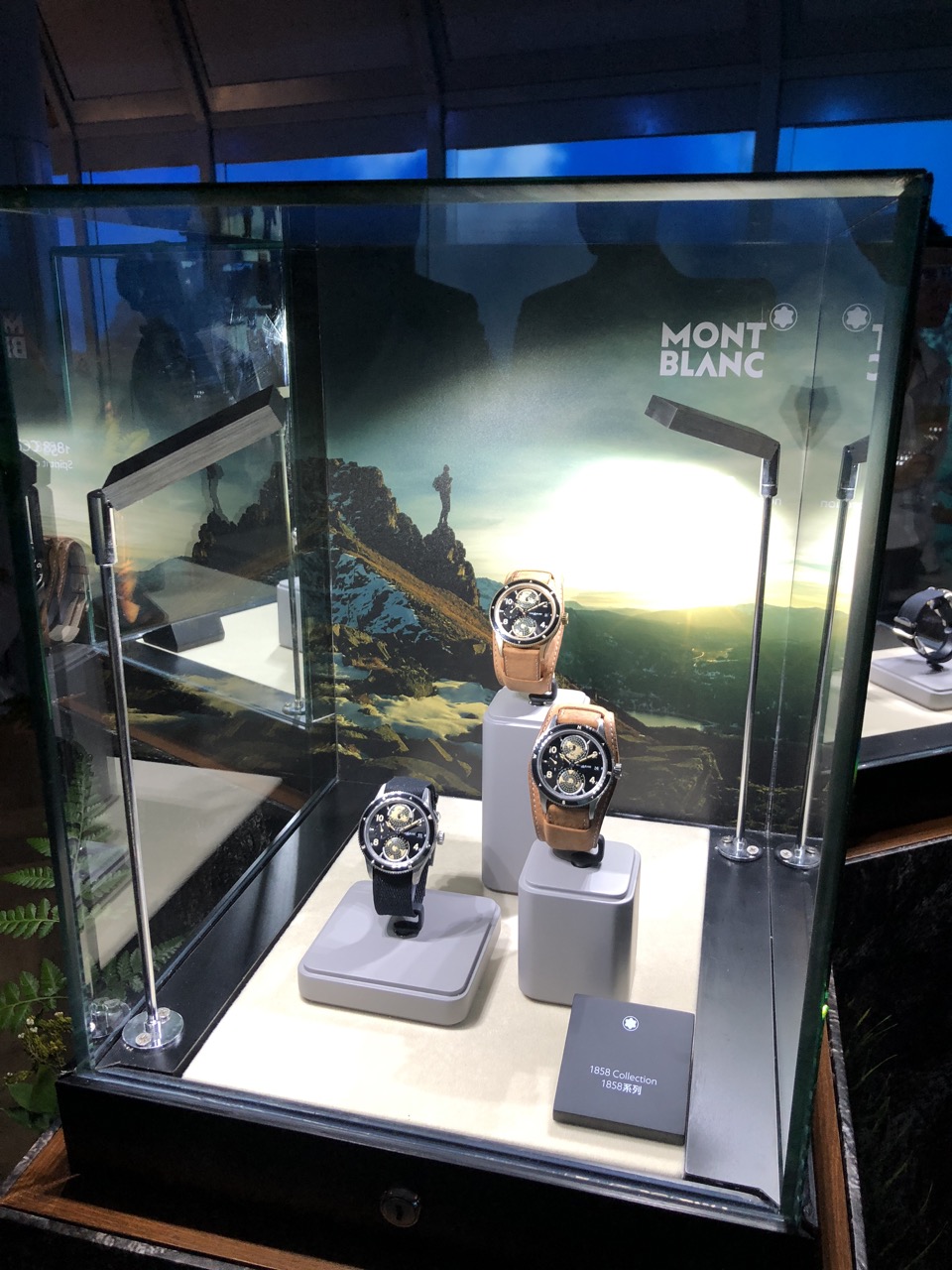 The very splendour was also seen during this same launch event at ION Sky. 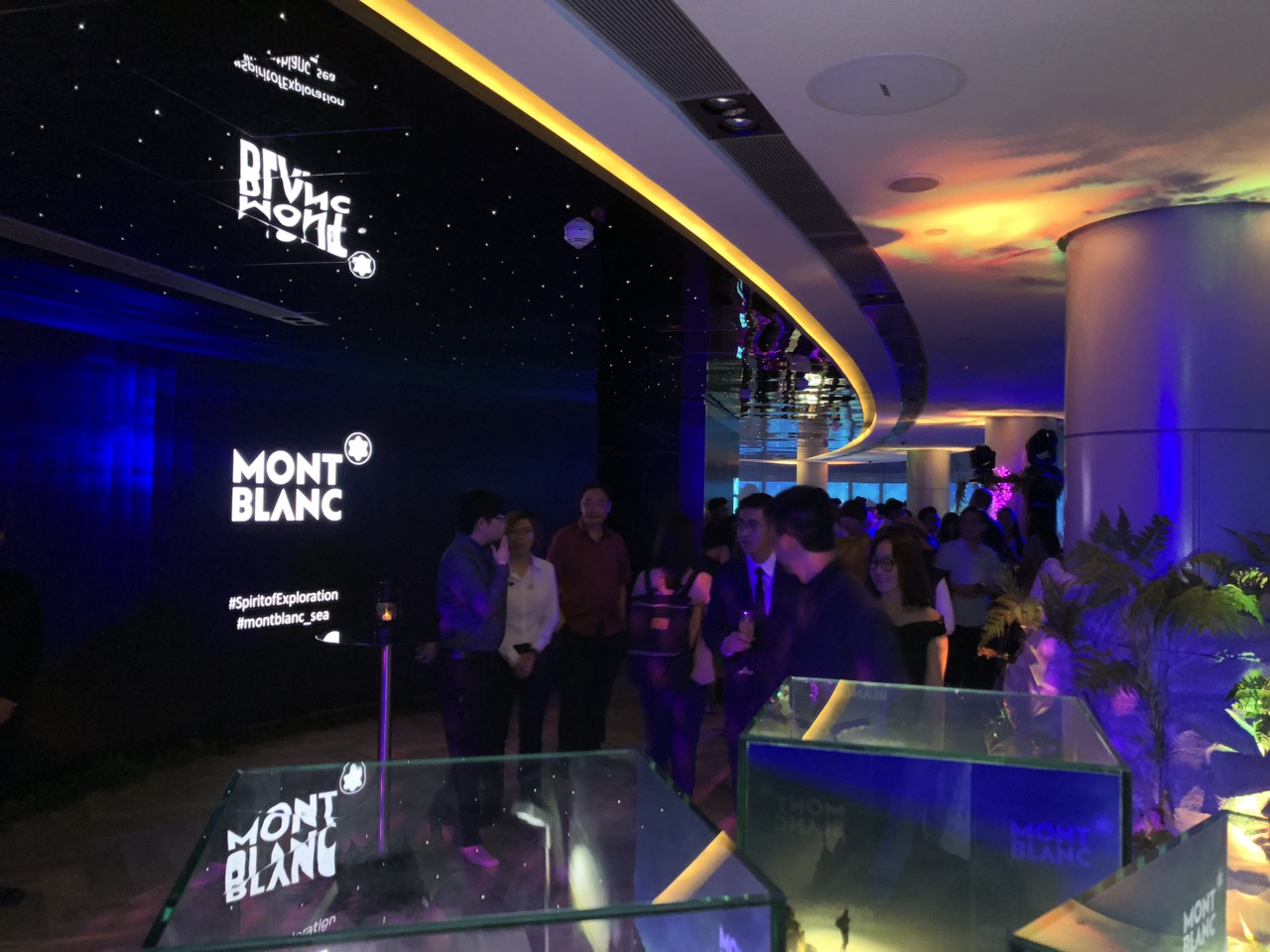 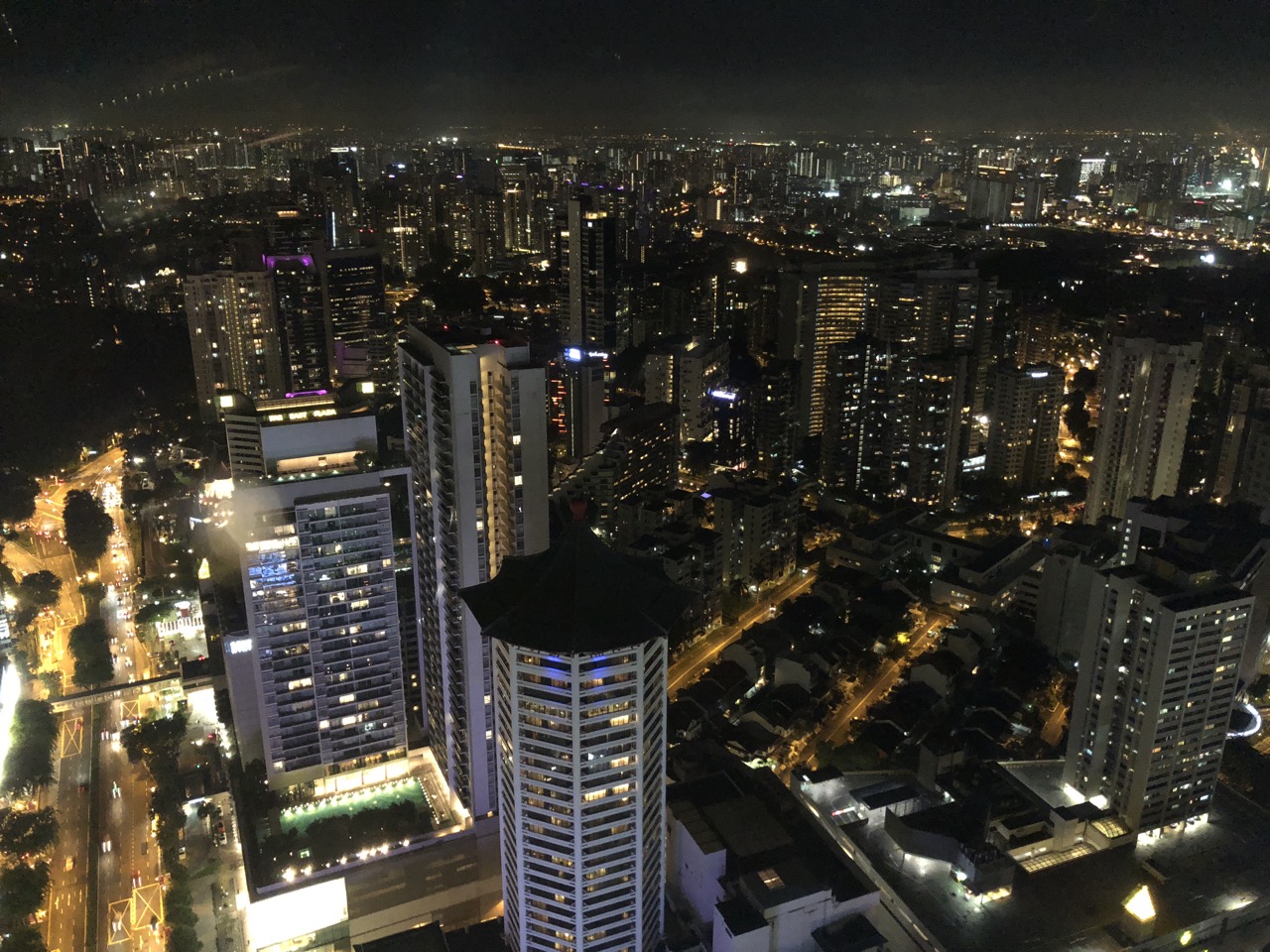