Back in 20th October 2010, during the Apple’s “Back to the Mac” public event, the preview of Mac OS X v10.7 “Lion” was publicly unveiled. It was a key industry move especially it signify Apple foray to unify App store experience among various platform especially the much awaited mainstream laptop / desktop machines. 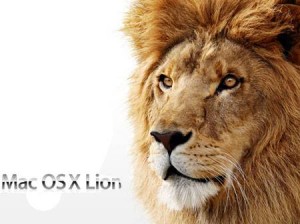 Mac OS X v10.7 Lion is slated to be released in months time as we are approaching end Q2 2011.  Gauging from the rather consistent roll out of Mac OS X refreshes, the likely timeframe could be in Jun 2011.

Mac OS X v10.7 Lion is the 7th refresh from the mainstream version 10:

You can readily install the new Mac OS X Lion if your system meets the following specifications:

Some of the interesting new features in Mac OS X Lion are:

Auto Save — As in iOS, documents in applications written to use Auto Save will be saved automatically so users don’t have to worry about manually managing their documents

Folder Merging — Unlike previous versions of OS X, one can now merge files under two folders with the same name. A prompt will appear asking whether one wants to replace or keep both files

iCal has an updated user interface, with support for a full-screen view

iChat support for logging into Yahoo! Messenger. Users can audio- and video-chat with other iChat users using their Yahoo! accounts

Launchpad — An application launcher that displays an iOS-like icon grid of installed applications. It will feature the ability to make multiple pages and group apps into folders which function the same as folders in iOS

Mac App Store — An application store built in the image of the iOS App Store. Like in iOS, it will provide ways for shoppers to discover apps, one-click installation of apps, and one-click updates of all or selected installed applications.

Preview gains several features, including full-screen support and the ability to sign a document just by holding a signed piece of paper up to the camera.

Recovery Partition — Apple has introduced a recovery partition that includes utilities generally found on the OS X discs. This partition will allow the user to restore their computer to its original factory state.

Resume — Applications resume in the same state when re-opened as already seen in iOS. Because of this, the Dock no longer visually indicates whether an app is currently running or not by default – the original behavior can be restored in the Dock section of System Preferences.

Server — Mac OS X Server is now bundled with Mac OS X, rather than being a separate version of the OS.

System Information — This feature is a re-design of “About This Mac” and has been completely altered with new views which display graphical information on displays, storage devices, memory usage along with other hardware information.

Versions — Time Machine-like saving and browsing of past versions of documents for applications written to use Versions. 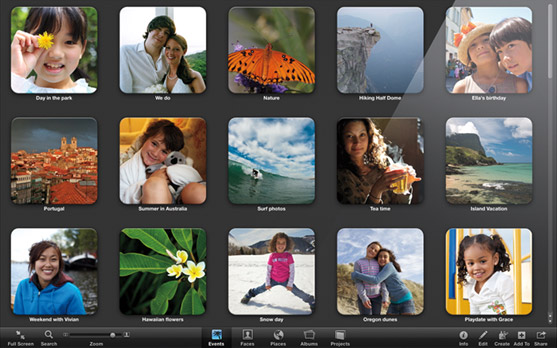 For me, it would be wonderful to get myself a refresh Macbook Air installed with the all new Mac OS X Lion.