Last Friday (27th May 2011), I last attended the official launch of Adobe Creative Suite CS 5.5 in Singapore together with 300+ enthusiasts and industry players. It was then, Adobe announced the new versions of Adobe’s creative programs (within Adobe CS 5.5), which reflects the full-scale integration of tablet authoring into the creative workflow.

This is definitely in response to the transition away from paper-based publications to editorial and artistic content that is created and consumed on electronic devices such as smart phones and tablets. The proliferation of mobile apps, browser content, and digital magazines has inspired the company’s accelerated concentration on HTML 5, video, mobile, and digital publishing tools. 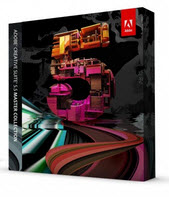 Photoshop CS5.5 can communicate with other devices over a network. Adobe has presented 3 new iPad apps to showcase implementations using the new Adobe Photoshop SDK:

Easel is a painting app similar to Brushes, from which you can send ‘sketches’ directly to Photoshop. 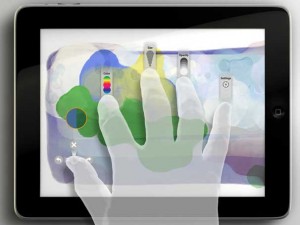 Adobe Nav allows one to customize the Photoshop toolbar on your iPad, browse and select open Photoshop files, and carry your files with you. Nav also allows the use of fingertips to select Photoshop tools from your iPad screen. 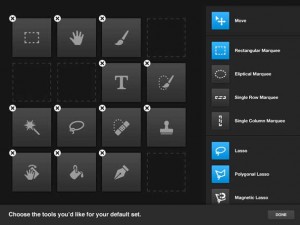 InDesign CS5.5 has officially launched the Folio Producer tools for creating interactive publications.It’s already been used for digital editions of magazines such as Wired. 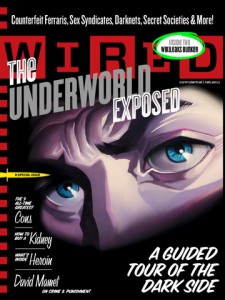 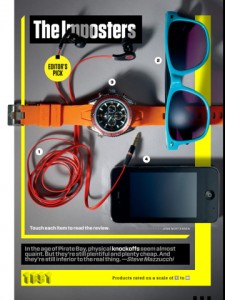 The Interactive Overlay Creator has become a panel within InDesign – making creating and adding elements like controllable video, slideshows and web content much easier.

Adobe has also attempted to make creating ePub-format ebooks easier. A new Articles panel allows you to place elements from a layout in the order you want them to appear when exported as a single-threaded ePub file. Some of the cool new functionalities related to publishing an ePub: 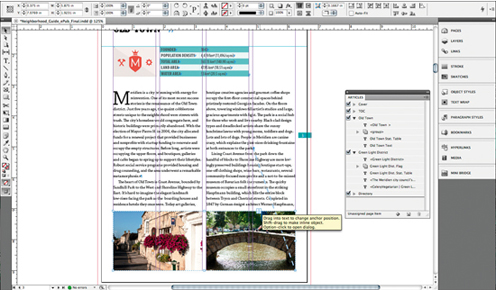 Other features that were added to InDesign are designed to upsell users to Adobe’s Digital Publishing Suite, a platform where Adobe wants publishers to pay them a fee every time a reader views a digital file created using their tools and distributed using their platform. The Digital Publishing Suite is nothing short of Adobe using their monopoly power in the design software business to extract additional revenue from publishers that are already struggling to adapt to the changing face of publishing.

Fully compliant with HTML5 and CSS3, Dreamweaver CS 5.5 Live View and Design View have both been updated to take advantage of the most current builds of Webkit, the rendering engine powering both the Safari and Chrome desktop browsers, as well as the lion’s share of mobile browsers to boot. Dreamweaver CS 5.5 uses media queries to let any HTML-based content quickly and easily specify a particular CSS file for display, based on the form factor of the device that’s browsing it.

For mobile-specific projects, Dreamweaver CS5.5 integrates the new jQuery Mobile framework to allow rapid development and design of a mobile-specific interface with the minimum amount of hassle. 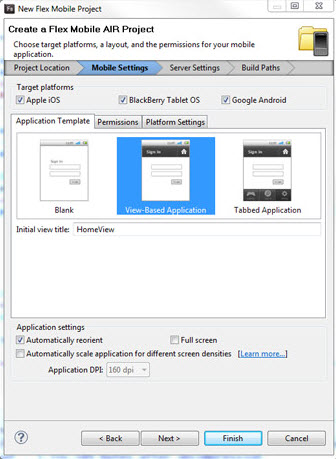 By selecting the Scale Content with Stage option in Flash Professional CS5.5, users can easily and quickly resize artwork and timeline data to adapt to different screens, saving time and multiple iterations. 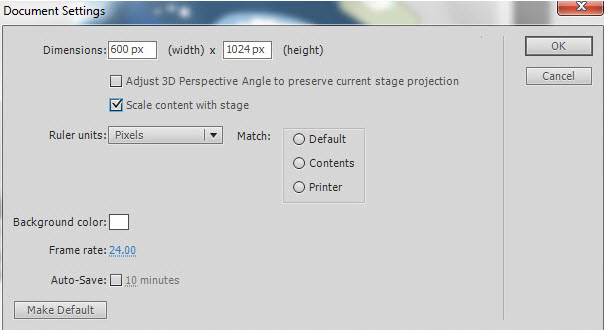 After Effects sees the greatest number of new creative tools.

The Warp Stabilizer filter offers image stabilisation without having to manually select tracking points. For areas that are missing at the end of frames, the filter can either zoom in to crop these out, or recreate the areas based on other frames. The Warp Stabilizer can also remove motion artifacts. 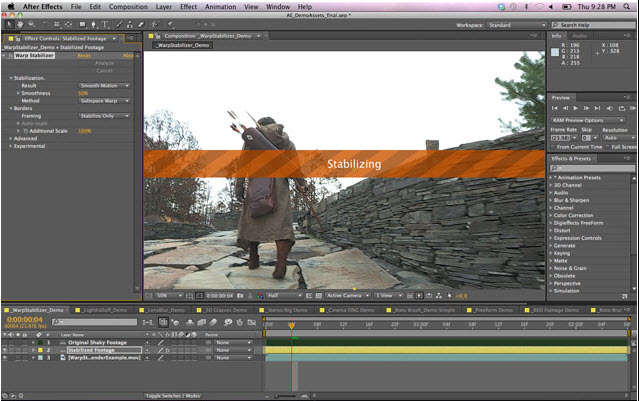 Depth-of-field effects can be created using the new Camera Lens blur filter. Cameras can be turned into stereoscopic 3D rigs – which creates nested compositions of left and right eyes (so you can output left and right videos separately) with controls over stereo depth and distance. You can also view stereoscopic content using the 3D Glasses effect. 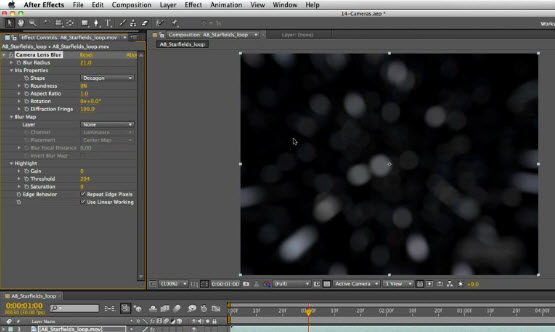 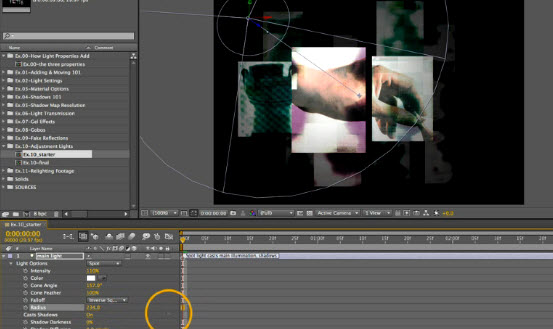 Premiere Pro 5.5 gains support for keyboard shortcuts from other editing tools such as Final Cut Pro and Media Composer, to make moving from those programs easier.

The Media Encoder has been give a 64bit makeover for better performance, can act as a central renderer for video including rendering AE comps.

Soundbooth CS5 has been discontinued in favour of adding many of its key features to the more full-featured audio editor Audition – now available for the Mac – which also gains a new playback engine, multichannel support and more. 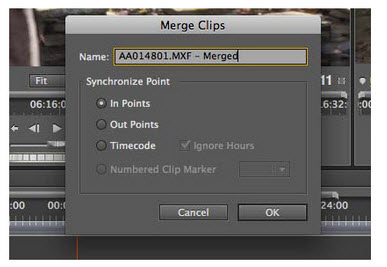 Lastly, there are different products among the various Editions of Adobe Creative Suite CS 5.5 as depicted below: 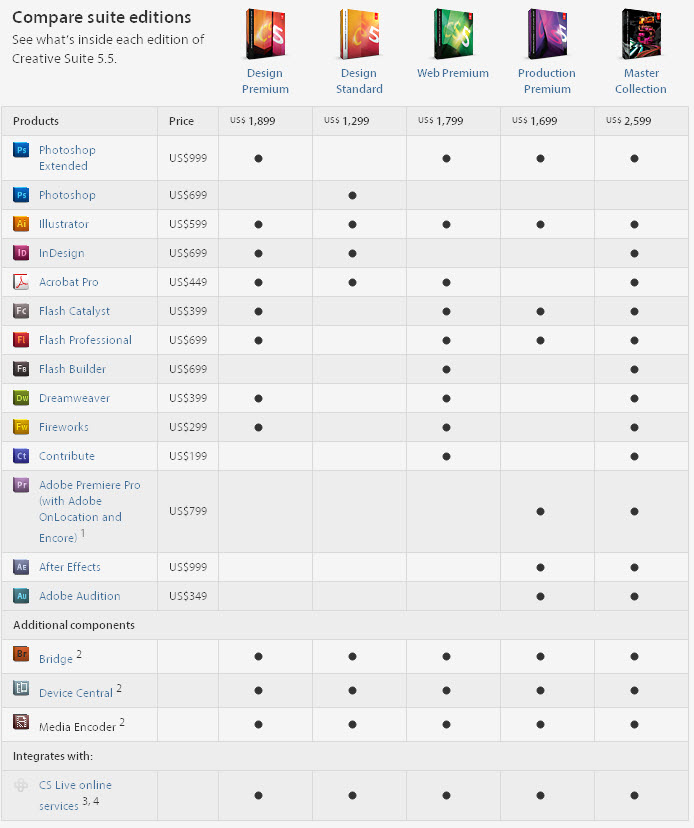 A simple rule of thumb on the choice of edition with reference to your current role:

In conclusion, Adobe has once again set us to re-think how an organisation can reshape its resources and competencies to handle changing digital publishing landscape.