How does the new Q10, S4 and iPhone5 stack up? | Quick summary on latest Smartphones | IT Gadgets Review

It has been a long while (perhaps more than 2.5 years) since I last had my hands on a blackberry phone. Last week, when Blackberry launched their first qwerty keypad phone with BB OS 10.1, I decided to give it a good try.

I must say the first experience with the Blackberry Q10 is akin to home sweet home. The distinctive keypad and body built with decent weight such that the phone sits well and sturdy while in operation with a single palm. Personally, I do like BB new messaging hub which one can centrally manage and be notified of new statuses from multiple social connections e.g. Facebook, LinkedIn, Twitter, Emails, text messages, BBMs etc. Battery life is pretty decent in moderate web based and phone operations. It took awhile for me to get use to the new gesture controls e.g. L shaped to invoke hub, flick up to suspend apps, key controls from top down swipe etc. 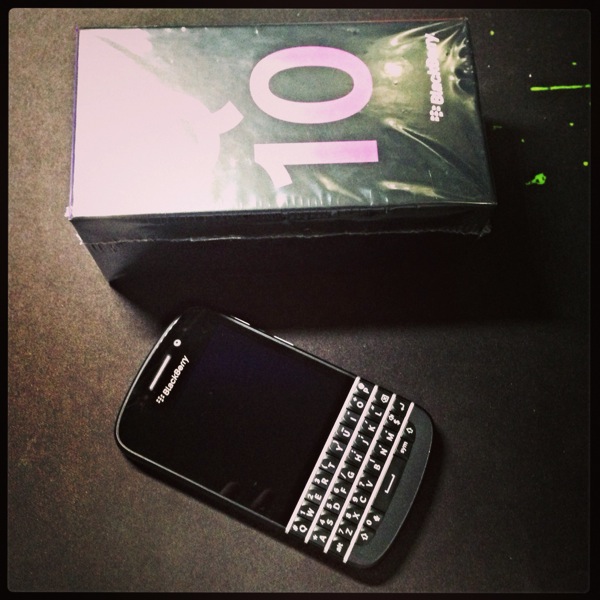 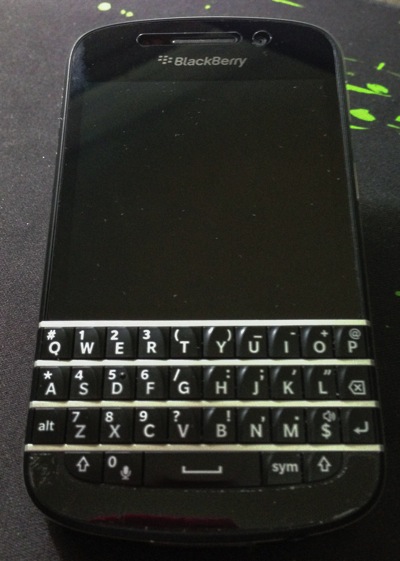 – should have retained the physical scrolling control (up/down)

Samsung is still the leader within the Android arena especially after spectacular successes with her Note2 and S3 models. Have tried Samsung S4 for a month+ and it is still a high performance Android phone with brilliant display and packed with several interesting new Samsung software e.g. Air Gestures control, Eye Gestures control and strong camera features. However, there is much room to improve on the accuracy of the eye gesture controls to be of decent applicability. To me, it is most of the time a hindrance more than the touted improved productivity. 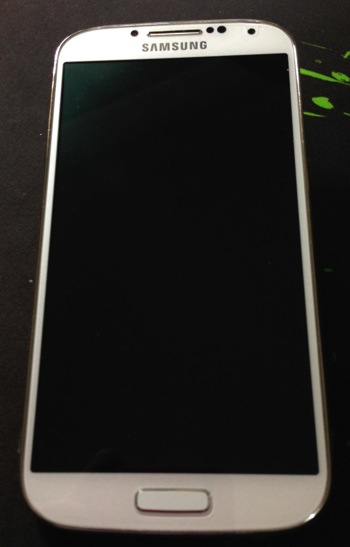 – phone gets heated up easily

– poor battery life especially with all the gestures controls enabled

– not many incremental wow features from earlier S3 and Note2 models

A quick summary comparison of the key specifications of each smartphone: 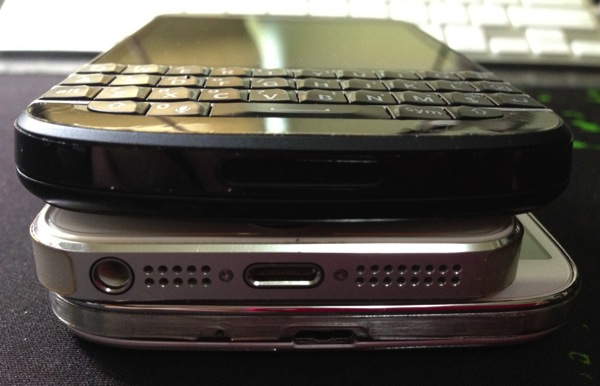 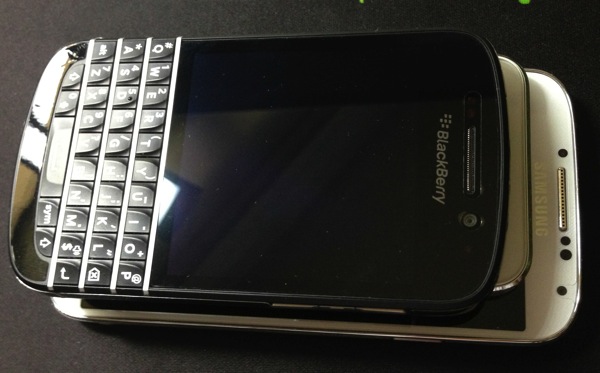 It would be interesting to see how Apple can innovate differently from its key competitors and the new devices to be announced during the upcoming WWDC 2013.