Key differences between the new iPhone 8, iPhone 8 Plus and iPhone X – should I upgrade my existing iPhone? | IT Gadget Review

In remembrance of Steve Job on his birthday, Apple announced three new iPhones at its annual special event on 12 September 2017 – the new iPhone 8, iPhone 8 Plus, and the flag-ship iPhone X (‘iPhone Ten’). For those who already own the current models of iPhone, it may be a tough choice to make or should you even consider an upgrade? 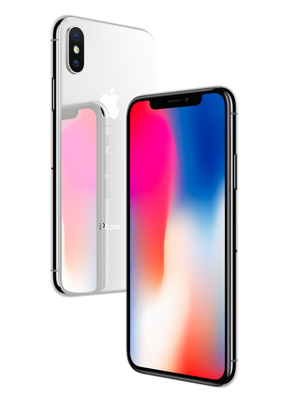 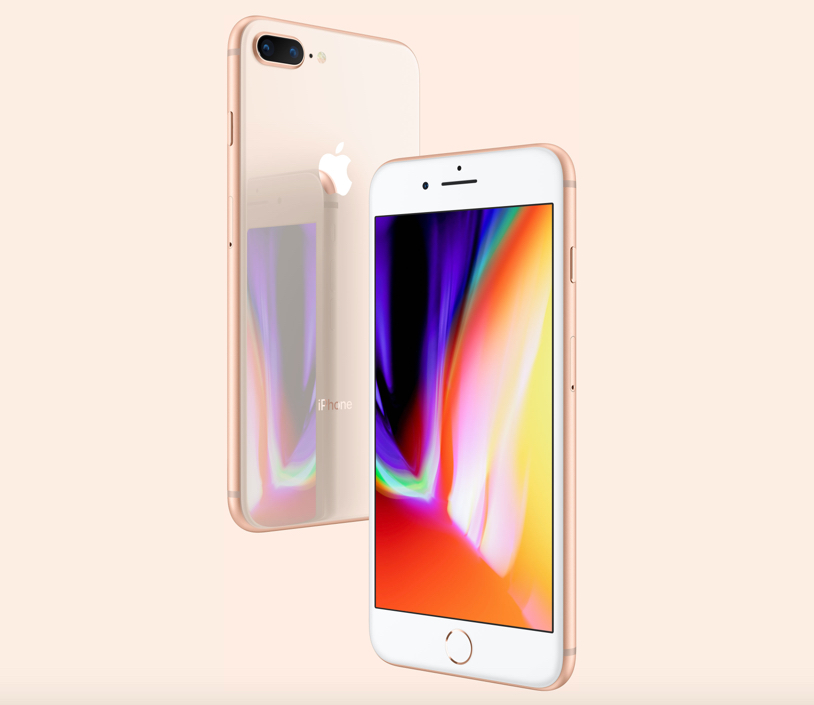 A) If I’m currently having the iPhone 7 Plus… 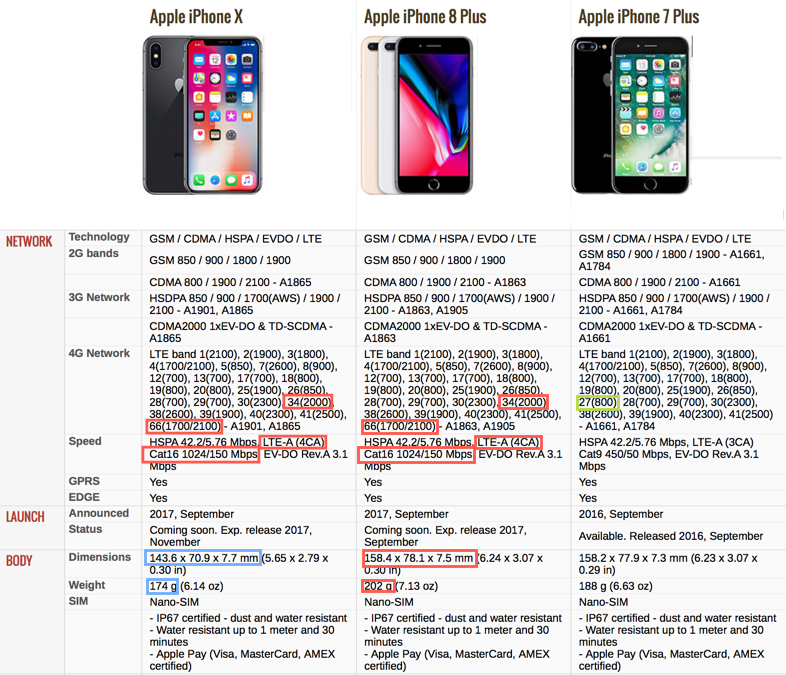 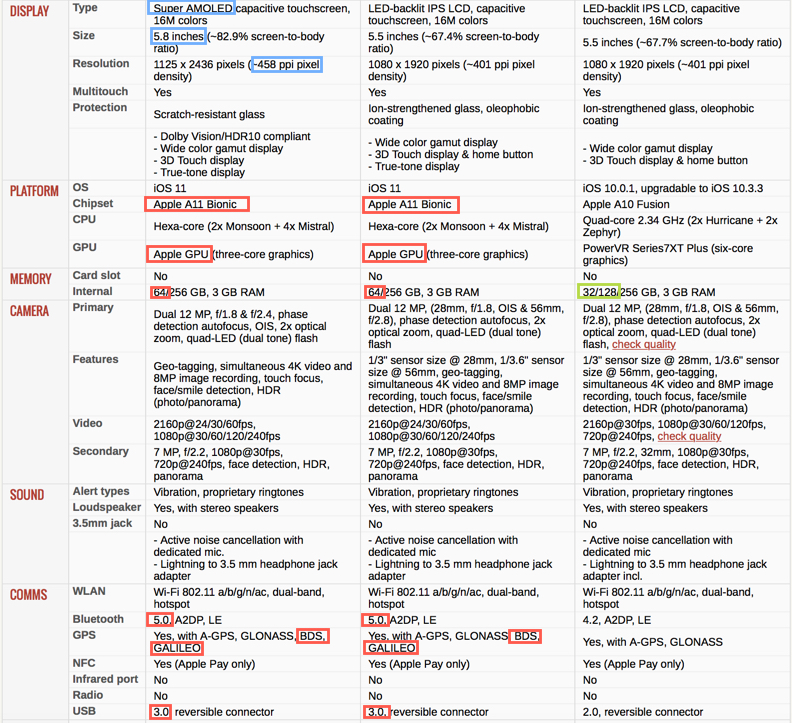 In conventional LTE networks, carriers broadcast in multiple frequency bands, but each device or 4G router can only utilize a single frequency band at a time. At any given time, certain frequency bands may be overtaxed with traffic, while other frequency bands remain underutilized. This means the devices are underutilizing the network resources, and quality-of-service (QoS) might be negatively impacted by high-volume usage on one band within a geographic area or when applications require a lot of bandwidth.

Carrier aggregation (CA), however, makes it possible for carriers to transmit data to a device like a wireless router over multiple network bands at once, through a single “aggregated data pipe.”

The new iPhone series supports 4CA (4 LTE bands aggregated). These allows the LTE throughput to be boosted up to Cat16 (1gbps). Some of the countries which have 4CA LTA-A enabled:

The A11 chip also has an Apple-designed neural engine that handles facial recognition for Face ID and Animoji, and other machine learning algorithms. The dual-core engine recognizes people, places, and objects, and processes machine learning tasks at up to 600 billion operations per second, according to Apple.

The ISP is leveraged to allow the Camera app to handle real-time Portrait lighting effects.

The inclusion of their own Apple GPU is also going to be a huge boost for augmented reality applications and development, not to mention battery life.

To help move augmented reality applications, iOS 11 will come equipped with the ARKit framework to create apps that can recognize their environment and place digital objects into them.

The new GPU is good for a 30 percent performance improvement over the Apple customized version of the Imagination PowerVR GT7600 Plus GPU found in its A10 Fusion SoC.

iPhone X comes with an OLED panel instead of an LCD like on previous Apple handsets, the iPhone X’s Super Retina Display is not only more colorful than before, it also has more contrast and has a 2436 x 1125 resolution that’s higher than any iPhone before it. 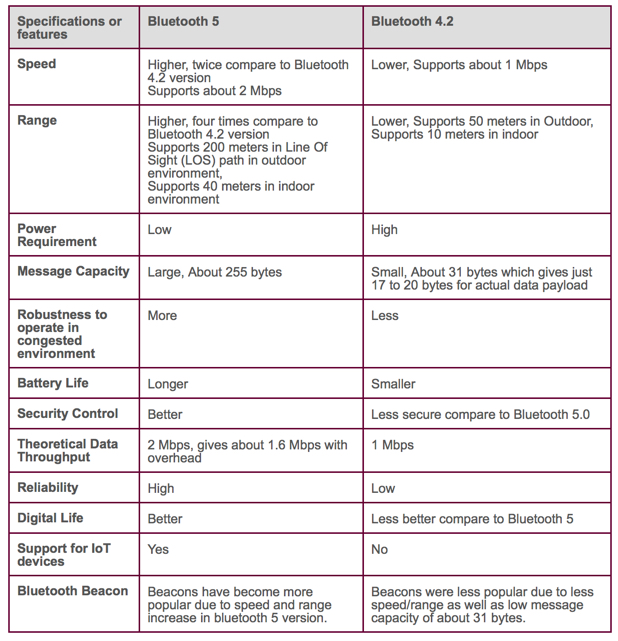 The iPhone 8 and 8 Plus use TouchID, but the iPhone X swaps this out for Face ID using the front-facing TrueDepth camera system. Apple’s face-scanning tech uses multi-point infrared sensors to ensure that a simple photo of your face won’t grant access to someone shady. In fact, Apple says there’s just a 1-in-a-million chance that its Face ID sensor will be fooled by someone else’s mug, and the system is so smart, it can even tell when you are looking directly at it, or just in its direction.

iPhone X & iPhone 8 Plus are equipped with true 2x optical zoom along with Apple’s new beta Portrait Lighting photo mode, which creates a depth map to separate the subject from the background and then adjusts the lighting between foreground and midground to get the best results, all in real time.

Both phones also gain the ability to shoot 4K video at 60fps, which is a first for an iPhone, and shoot 240fps slow-mo clips in full HD.

The costlier iPhone X will deter most to consider the upgrade – essentially forking out another S$340 for Face ID, more brilliant Super AMOLED display, bezel-less display (smaller form factor for a wider screen) and lighter phone.

In short, if you are future proofing for upcoming AR applications, high speed connectivities (LTE-A and BT 5.0) and a more compact sized phone, the upgrade from iPhone 7 Plus to iPhone X will be more logical.

B) If I’m currently having the iPhone 7 … 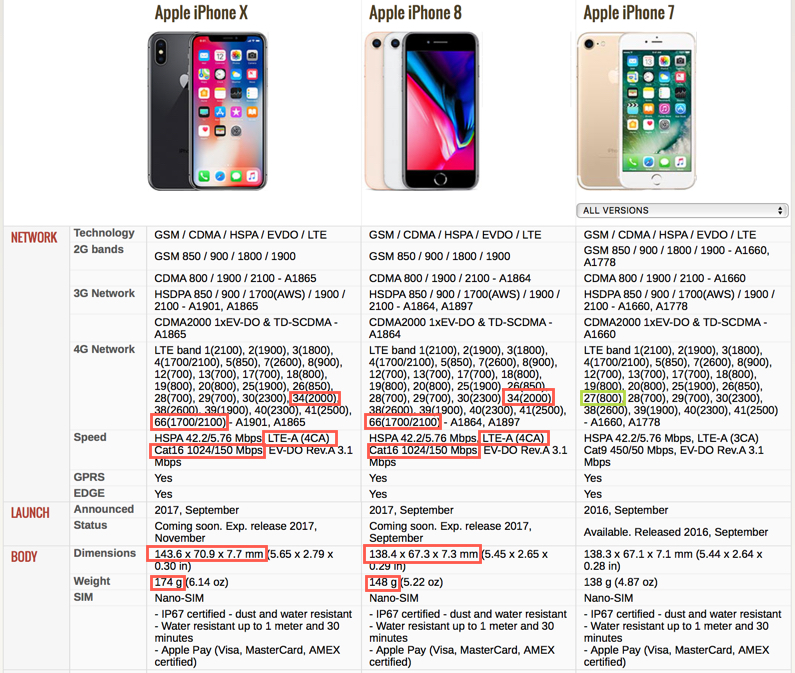 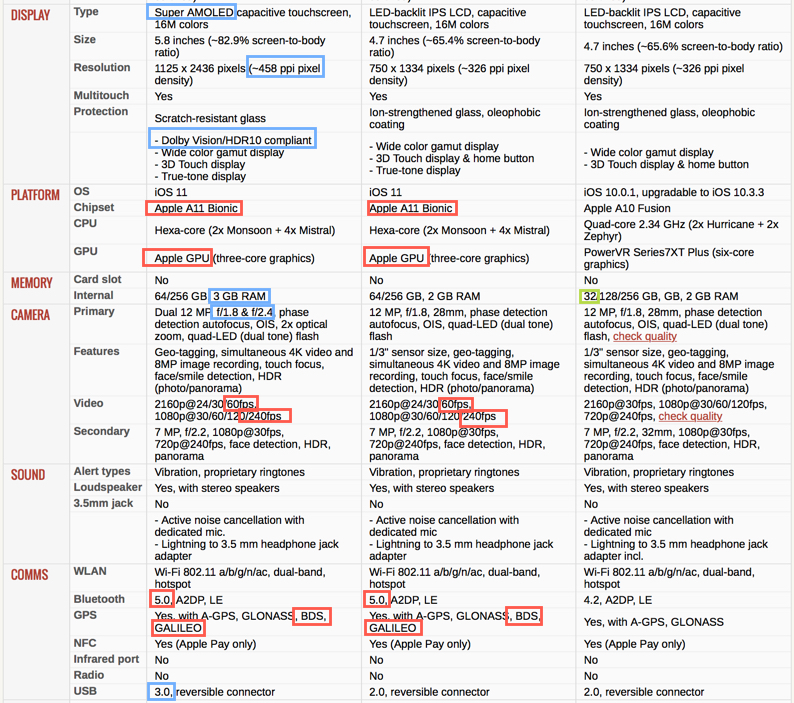 Most of the new features are explained in my earlier section. Upgrading to iPhone 8 should be a no brainer. But the upgrade to iPhone X by forking out $500 extra for Face ID, more brilliant Super AMOLED display, bezel-less display (smaller form factor for a wider screen) may not be so justifiable at this juncture unless you are into serious photography (dual lens & portrait modes)

This is also assuming that size matters and thus upgrading to iPhone 8 Plus is a no-no. So will you consider upgrading to the new iPhones? Which one will you choose? Do share your thoughts with the readers too!