Once again, Xiaomi has put all its technology competitors on their toes. This time round, it has created quite a talking wave in the fitness wearables when her CEO Lei Jun announced their new MiBand.

I have managed to have my hands on one during the recent #MiPopSG event. Is it indeed a useful wearable made affordable this round? 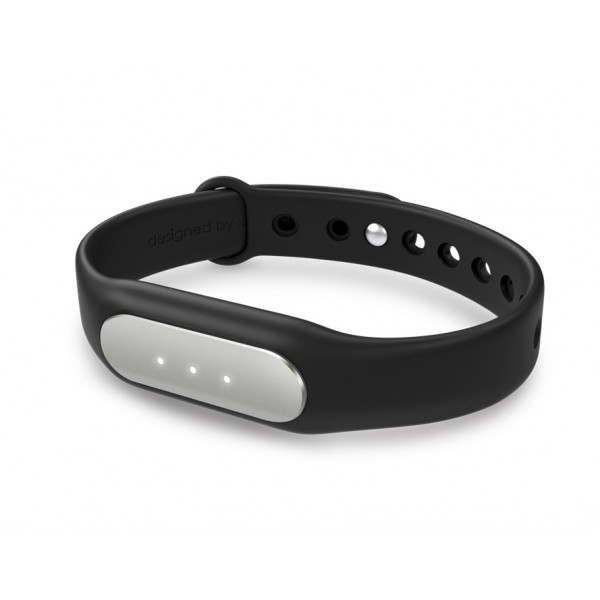 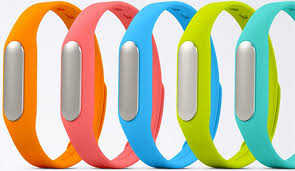 MiBand does comes with various colored bands. But the retail version from Xiaomi SG website is only the black version. 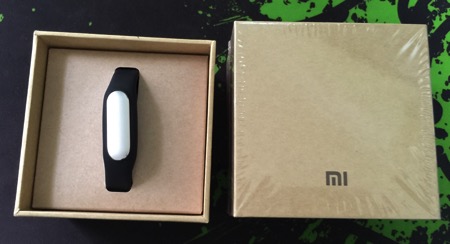 No frills when it comes to packaging. It comes with the band which you can dislodge/attach the metallic body tracker and a USB charging cable. 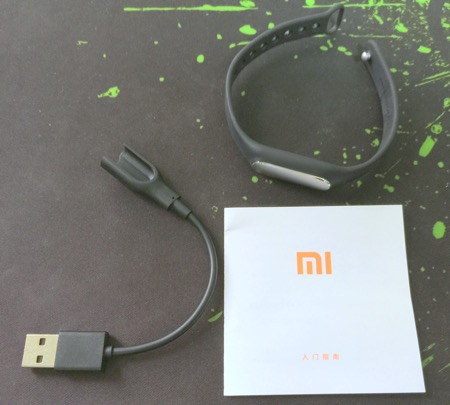 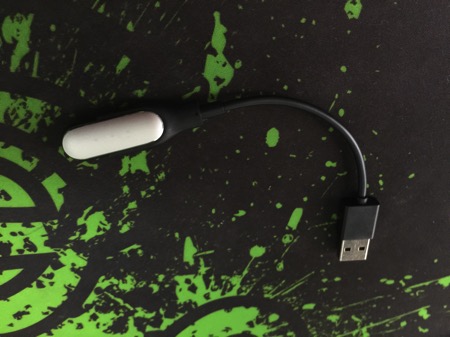 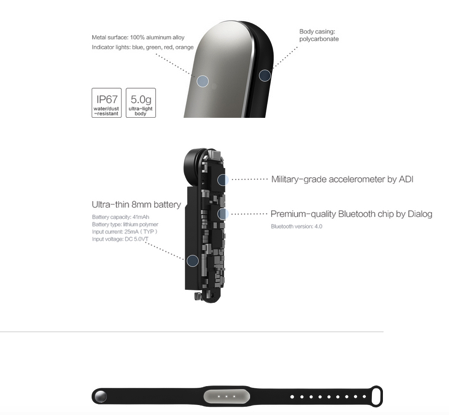 No programming needed and no power on/off. Wear it & one is good to go! 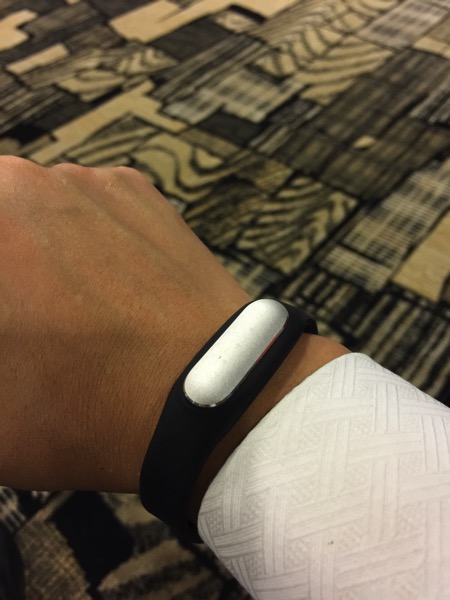 There are 3 lighted indicators on the MiBand tracker. The metal hook buckle ease the adjustment of the band length around the wrist, much like a normal belt. However, it is prone to scratches especially against the table top especially for desk bound typing folks. 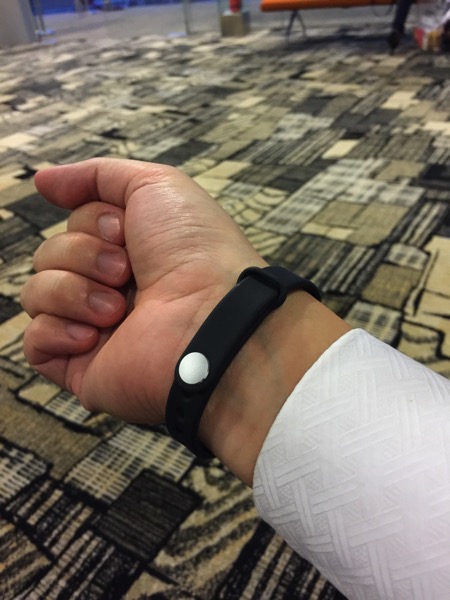 For now, the official statement stated that the MiBand is only supported on Bluetooth 4.0, Android 4.4 or above. This does make sense for a low powered transmission to ensure longer operating lifespan for a single charge. This will restrict its usage with only the Mi3 & recently launched Redmi Note 4G.

Fortunately, there is an official app for iOS device and so I’ve put it to test alongside with my regular Fitbit Zip. (with an iPhone 6 Plus) 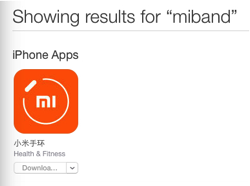 1) Pairing the MiBand is pretty straightforward.

Load the app & wear the MiBand close to the smartphone for auto detection. 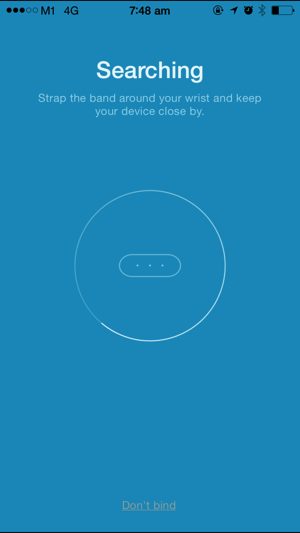 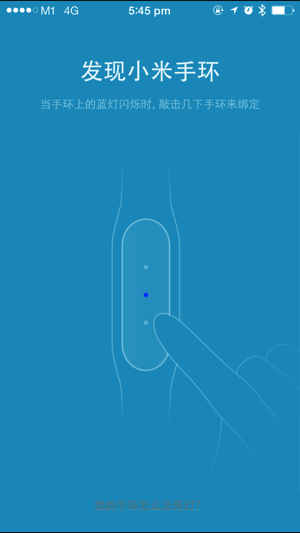 2) It requires a Mi Account to use the app & store all the captured fitness data. 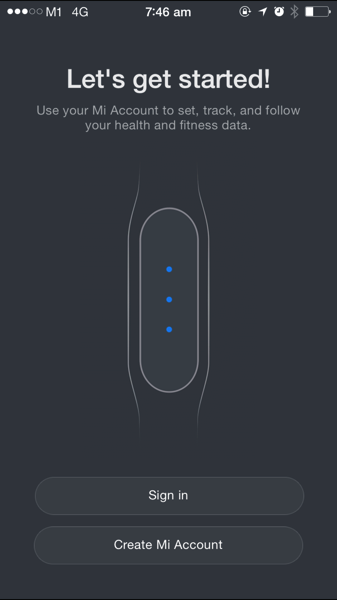 3) It does support some basic configurations:

a. Number of desired steps for each day (The colour indicator will show progress of hitting this goal)
b. Colour of the visual indicator on the band
c. Notification by both visual indicators & vibration
d. Social sharing 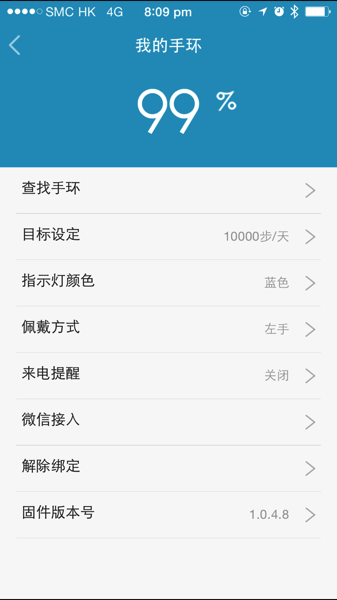 4) In the nutshell, one can track the steps & sleeping behaviour using the Mi Band: 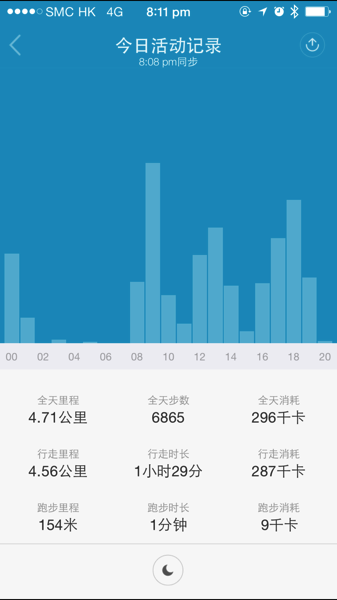 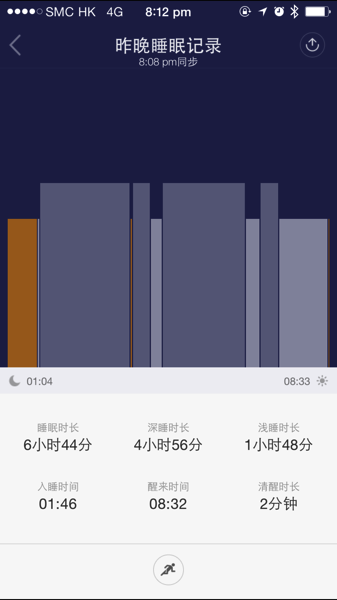 Comparing with the steps data from Fitbit Zip, there is still significant difference between both wearables (top : Fitbit, bottom : Mi Band). This could be due to the way the wearables are attached to the body. Nevertheless, it is still good for general tracking. 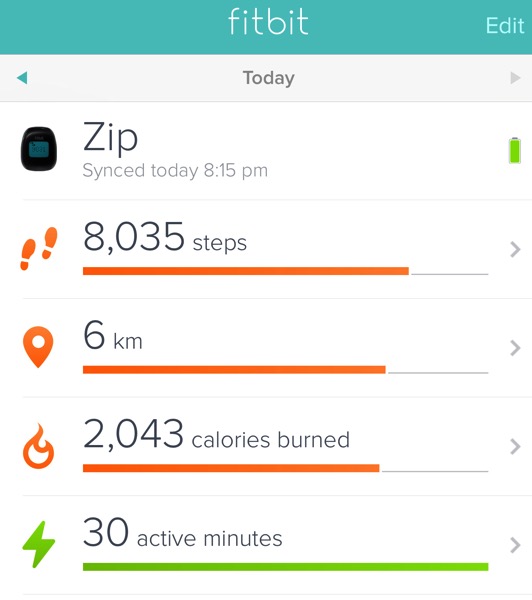 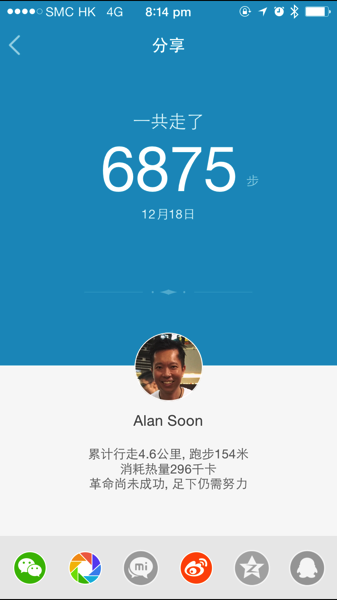 In summary, the Mi Band does offer a cheap proposition for everyone to get started towards a journey of better health. That said, one still need to look at other aspects of life more than just steps & sleep 🙂