Its a pleasure to receive a Mibox2 from the earlier #MiPOPSG event in Singapore. Having dabbled with a series of media players e.g. Apple TV 3, Roku 3, Chromcast dongle, I do have serious expectation on this MiBox2 since the other #xiaomi devices which are launched in Singapore have received pretty decent feedback. 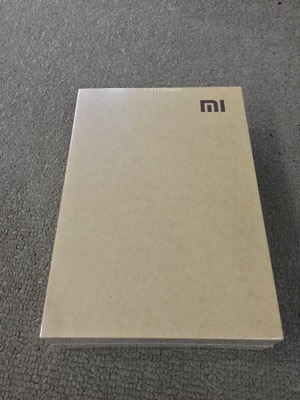 Beneath the classic Xiaomi packaging, lies the squarish Mibox2 device. Considering that a HDMI cable is bundled, the whole package at a price ~S$200 is indeed a good deal. 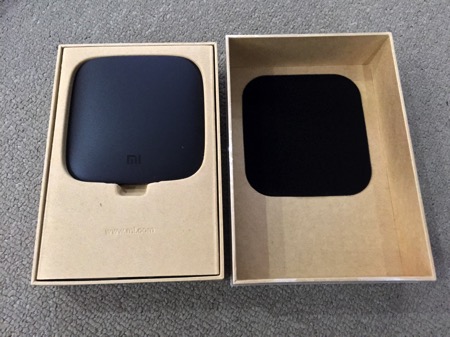 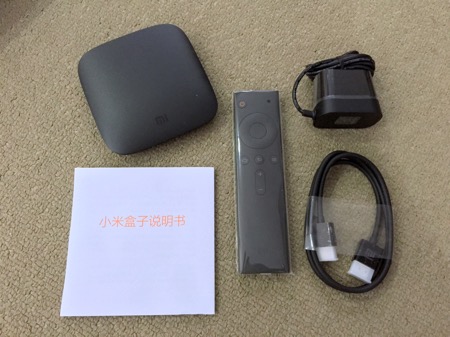 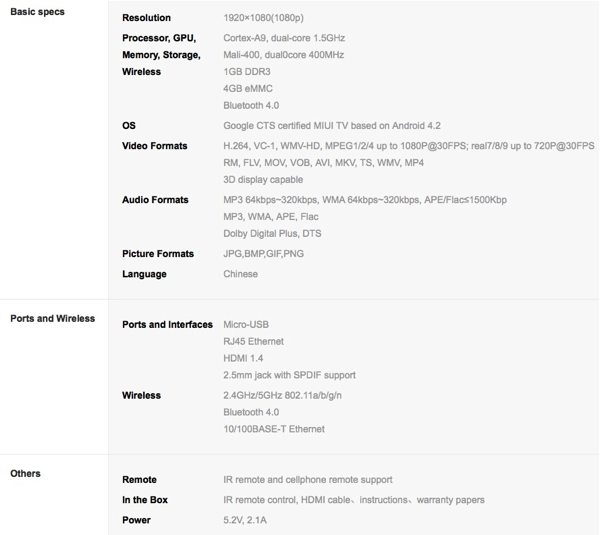 The dimensions are pretty similar to Apple TV but more sleek & curved. 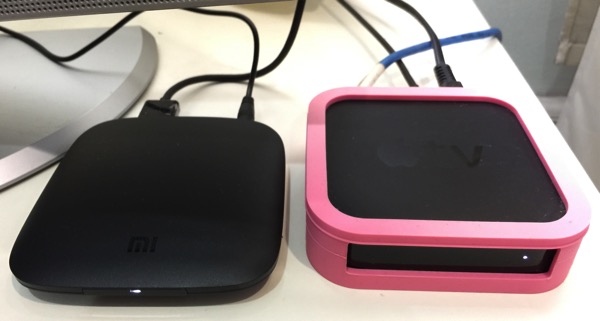 Running on a modified Android interface, the navigation is speedy & layout is typical of any other mainstream media players. The only complain is a rather poor responsiveness of the remote controller where I have frequent trouble of hitting the ‘Selection-Enter’ key accurately. 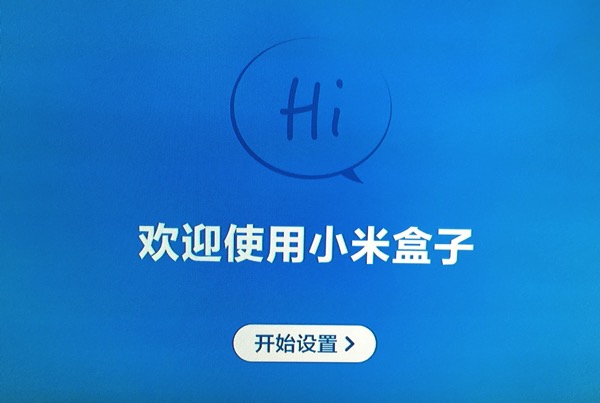 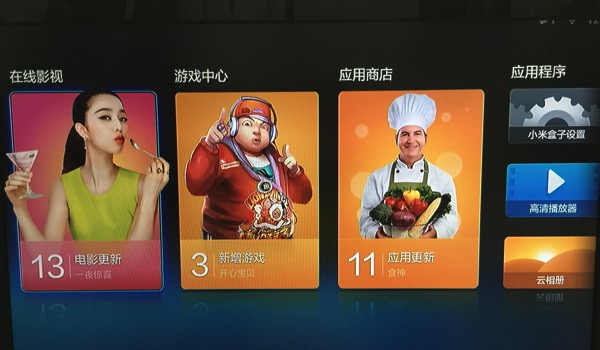 It even supports 4K output, provided one has a 4K TV to project such a high def movie format screening. 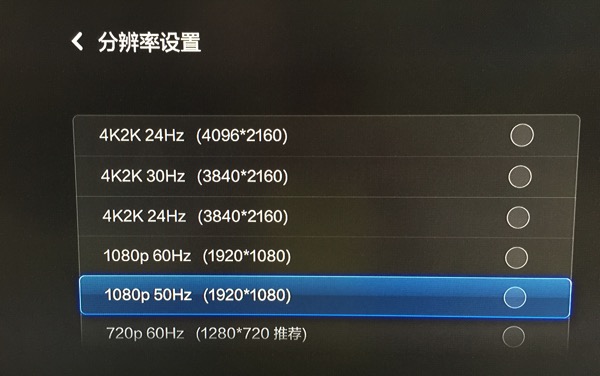 As expected, update of the firmware is OTA, fuss free. 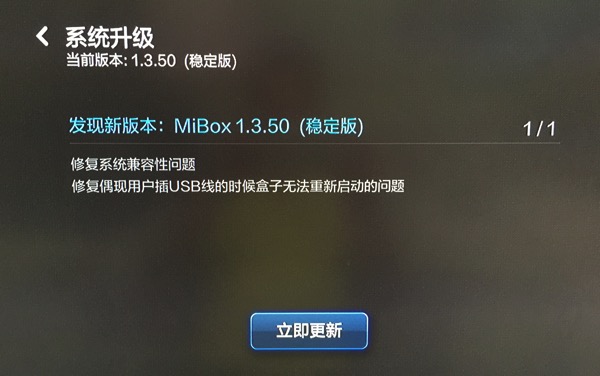 Sadly, I have tried to stream a few HD movies using the MiBox & have met poor streaming speed – regardless if it is via VPN service or direct broadband connection service by SG Telco. 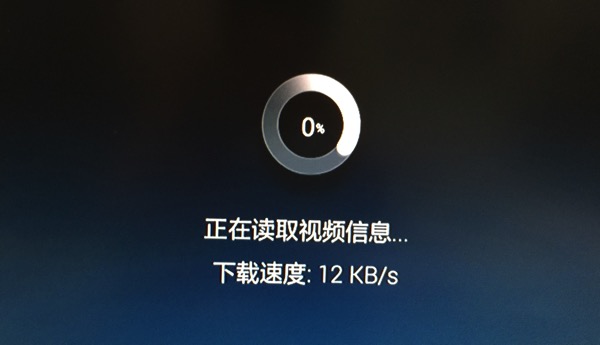 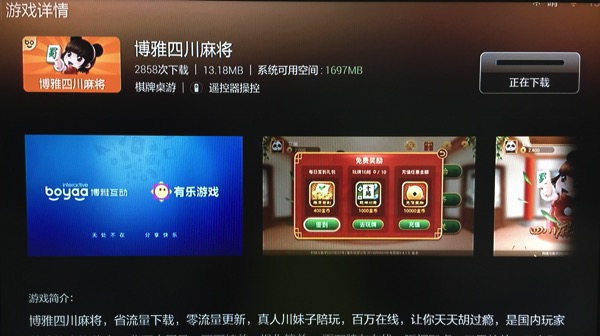 a. Affordable device if you are located primarily in China accessing those Geo-restricted contents
b. As a streaming media from storage device (but you do have other better alternatives e.g. DLNA NAS)
c.  4K HDMI output suport

a. Video buffering speed is pretty limited by poor China based CDNs around Singapore
b. Chinese based menu & navigation
c. Need to jailbreak before you can install any other useful 3rd party apps