Trying out the new Amazon Kindle Unlimited with no reading boundary? Maybe not | IT Review

Access to 600,000 books sounds great, but the book selection itself at launch is a definite lacklustre.

Having a quick trial on selected sections, the number of titles available for Kindle Unlimited service is approximately 50-60% of the popular titles. 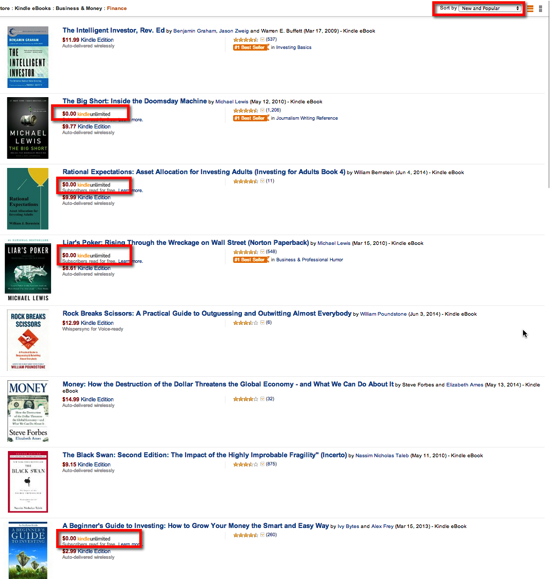 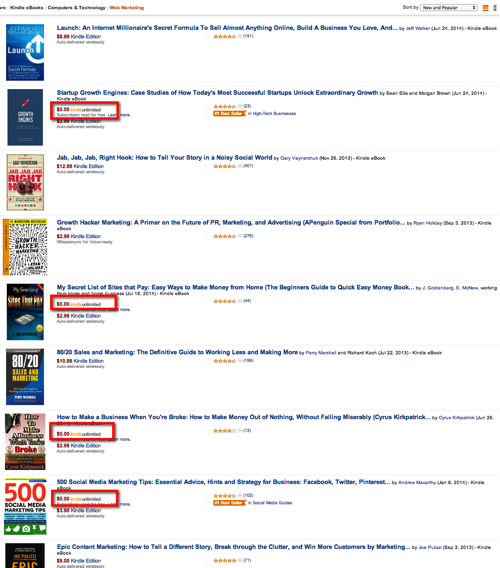 The so-called Big Five publishers – Penguin Random House, Macmillan, HarperCollins, Hachette and Simon & Schuster, don’t appear to be participating in Kindle Unlimited. After all, having 600,000+ titles doesn’t do much good if it still cannot deliver the titles which the users are the looking for.

Kindle Unlimited, though, costs $120 per year to Prime’s $100. Which is confusing, given that with Prime you also get free shipping, access to Amazon Music, Amazon’s streaming video service, and that Lending Library access.

Kindle Ownersí Lending Library is a perk available to Amazon Prime members who own Kindles: They can borrow one ebook a month from a library of 615,038 titles.

Quick coverage for the Kindle Unlimited:

Kindle Unlimited selection is definitely limited and in any case, it is highly unlikely one can cover so many books in one month. It might be more worthwhile to consider the lending library under the existing Amazon Prime service.