There are dozens of coloring and painting Apps for iPad. But only one’s amazing enough to be called “Crayola.” The chunky, kid-friendly stylus mocks the tip of a pen, crayon, marker or paintbrush as your doe-eyed youngin’ swipes along 30 plus animated pages — all while sitting too close to the screen. 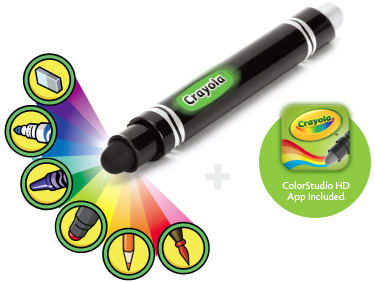 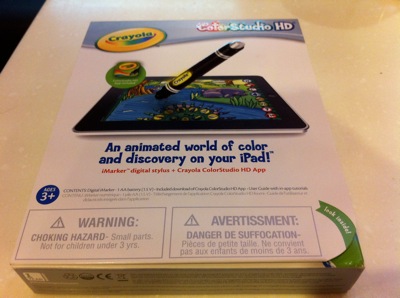 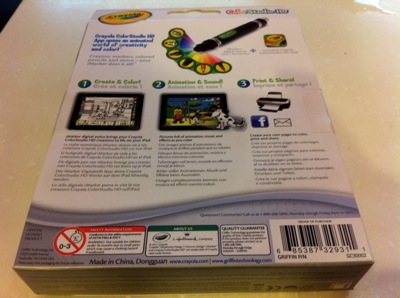 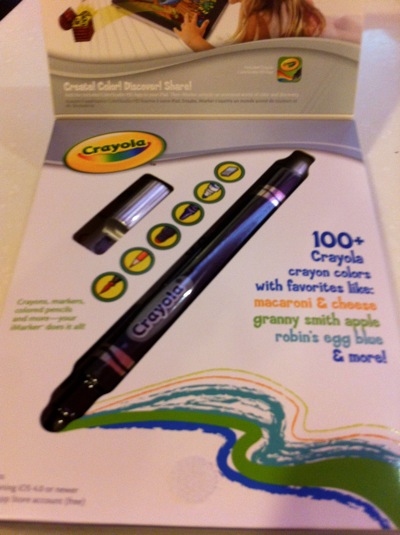 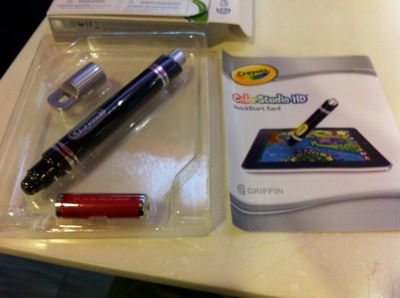 Crayola ColorStudio HD is able to differentiate between inputs from a child’s finger and iMarker, letting them manipulate both the creative space and color without having to toggle between app modes. The ColorStudio HD App includes more than 30 animated coloring pages, pictures, sound effects and music. Artwork can be emailed to others, uploaded to Facebook, or even printed directly from iPad to any AirPrint-enabled printer. 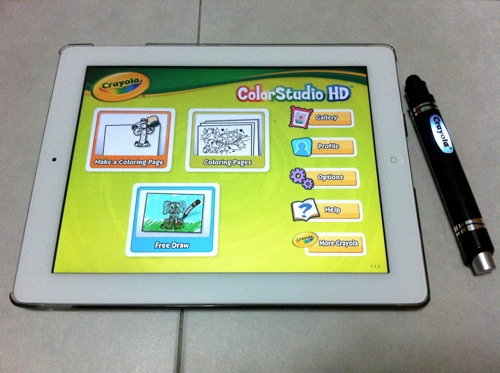 Within the ColorStudio app, kids select a marker, crayon, pen, or paintbrush effect, and pick their colors. From there, young artists can start their masterpieces. The app also offers a “stay in the lines” option for those who have difficulty controlling their creative expression.