The new SIngapore Cabinet 2011 ministers are:

• Grace Fu Hai Yien – Ministry of Information, Communications and the Arts and Ministry of the Environment and Water Resources

From a quick analysis, it seems that non of the Full Ministers are in-charge of the 2 East winning wards – Tampines & Marine Parade. Looks like there should be much excitement for the ministers in these wards to show significant portfolio weight & achievements especially with growing support for the incumbent opposition party WP. 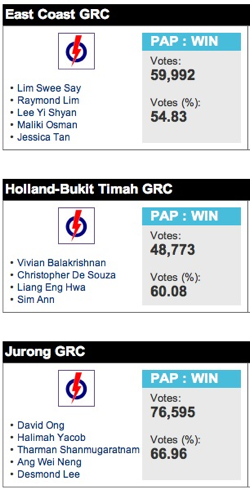 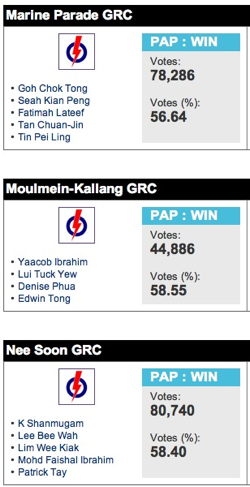