The Cisco-Linksys ad in IT Show 2011 caught my sight. What is the key difference between the mainstream E3000 and this new E4200 model?

The E4200’s design is stylish, but doesn’t depart radically from previous E-series models: it retains the desktop form factor (it can be wall mounted) and rear-mounted Gigabit LAN ports and Gigabit WAN port (there’s no integrated DSL modem). A single USB port provides NAS functionality for attached storage devices, but the E4200 doesn’t support 3G dongles, webcams or printers. IPv6 support is promised via a firmware upgrade later this year.Linksys E4200 router features a whopping six antennas (internal and external) to support the largest houses and has dual-band grunt to provide 300Mbps throughput at 2.4GHz or 450Mbps at 5GHz.

However, to take advantage of the higher 450Mbps speed, the wireless clients need to support this, too. For now, you’ll need to have a laptop equipped with an Intel Centrino Ultimate-N 6300 or 5300 Wi-Fi adapter. In the future there will also be USB adapters and add-in cards that support this speed. 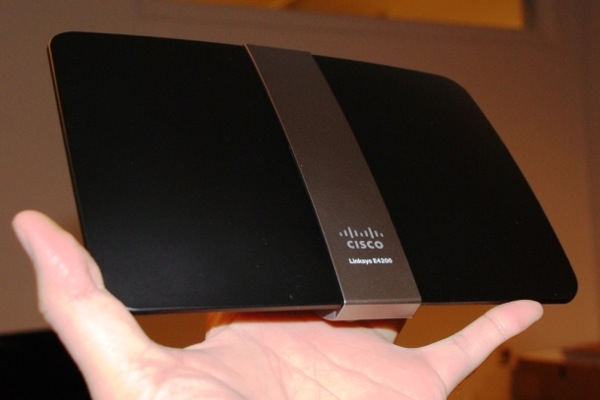 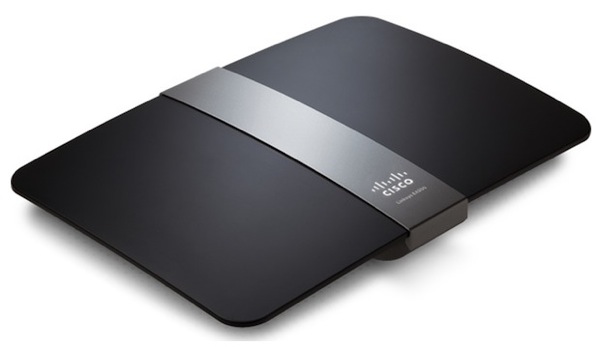