Are you ready for The Legend of Zelda – Symphony of the Goddesses 2017 Singapore Tour? | Press Release

Jason Michael Paul Entertainment, Inc. has just announced a new 2017 tour date for The Legend of Zelda: Symphony of the Goddesses in Singapore at the Mastercard Theatres at Marina Bay Sands. 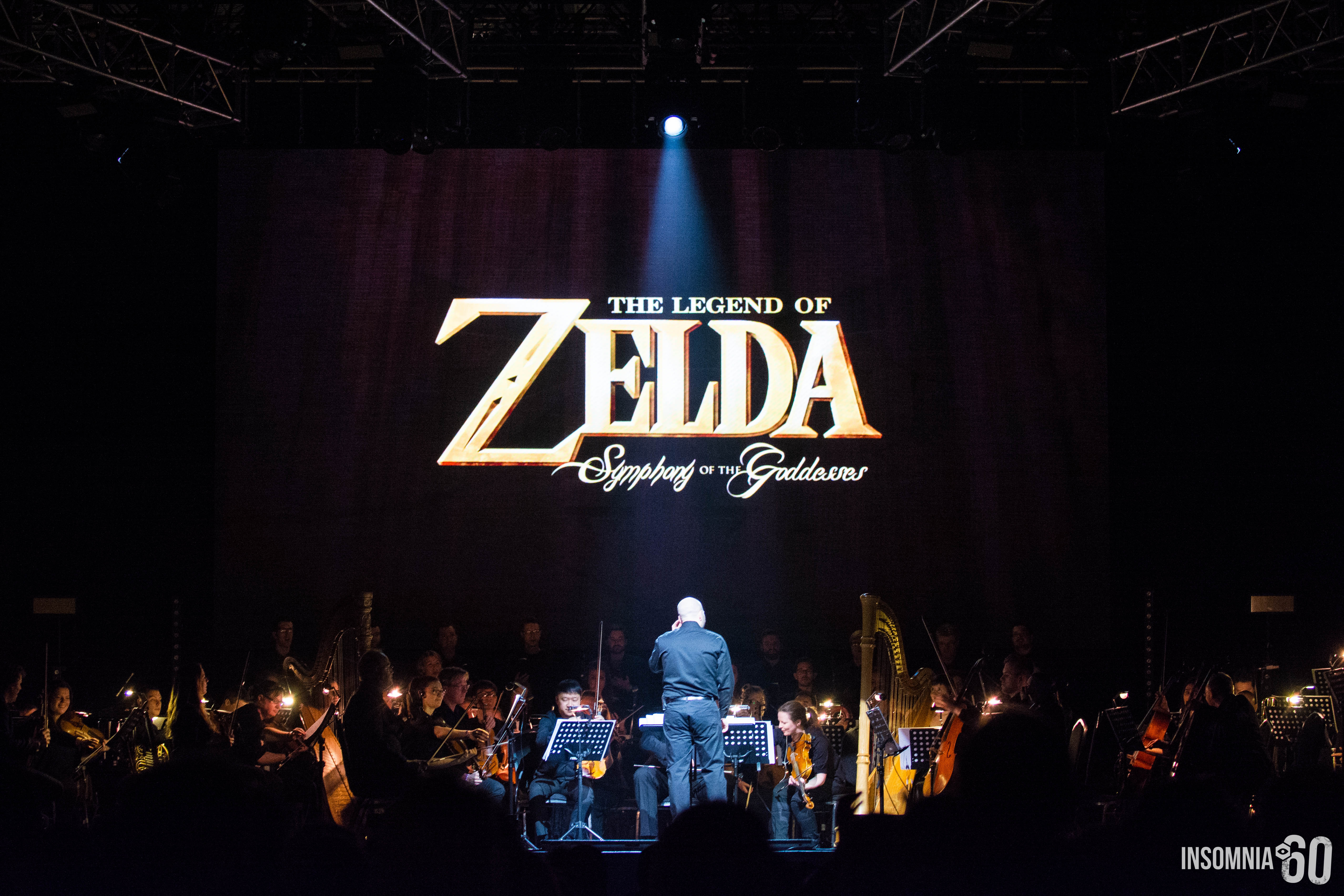 The upcoming show will feature some big surprises, including an all new movement from The Legend of Zelda: Skyward Sword, an updated overture and the return of a classic that might just make some wishes come true! 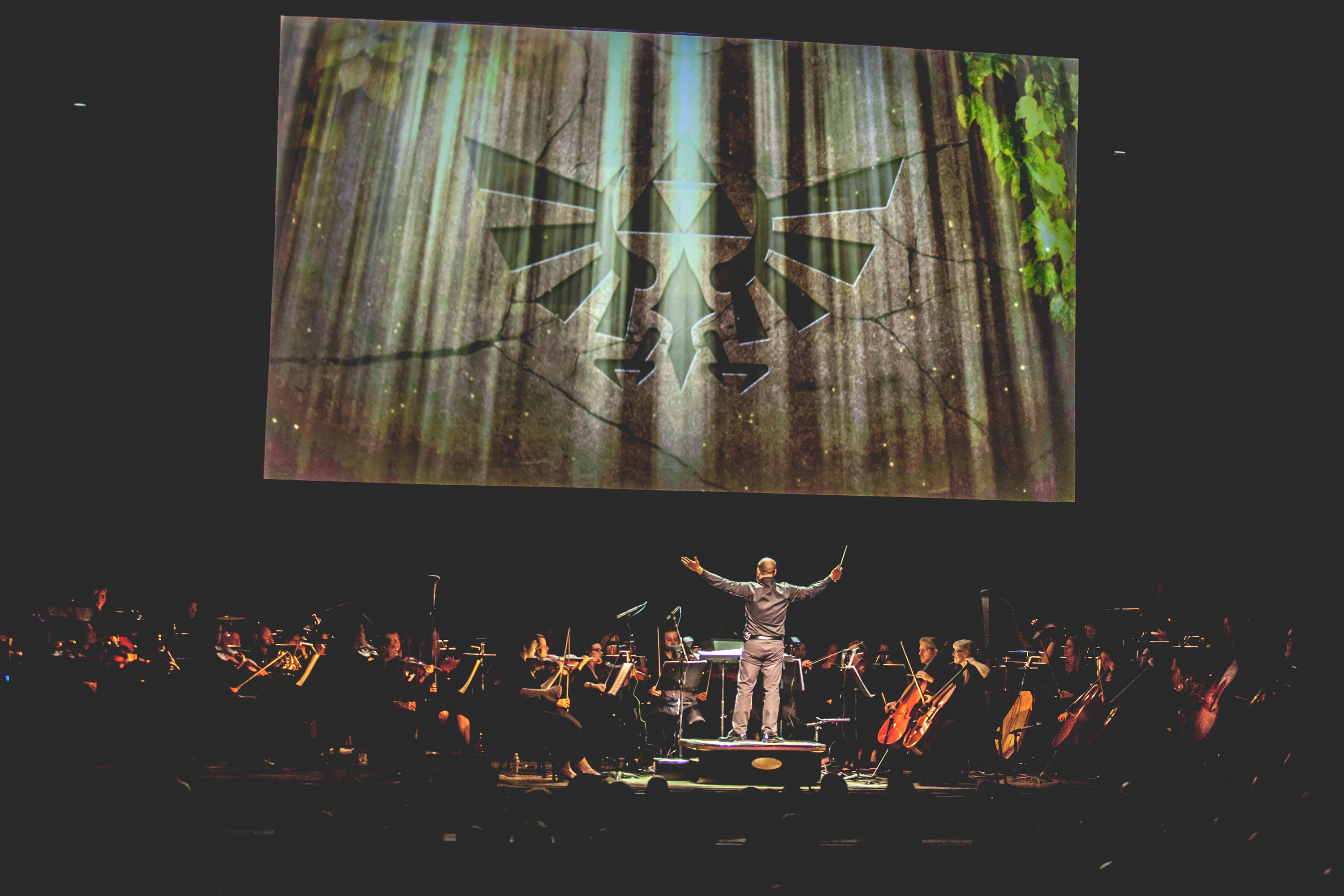 “Besides all the new stuff, we’re also bringing back the Ballad of the Wind Fish from the original program, which has been a big request from fans for a while.” 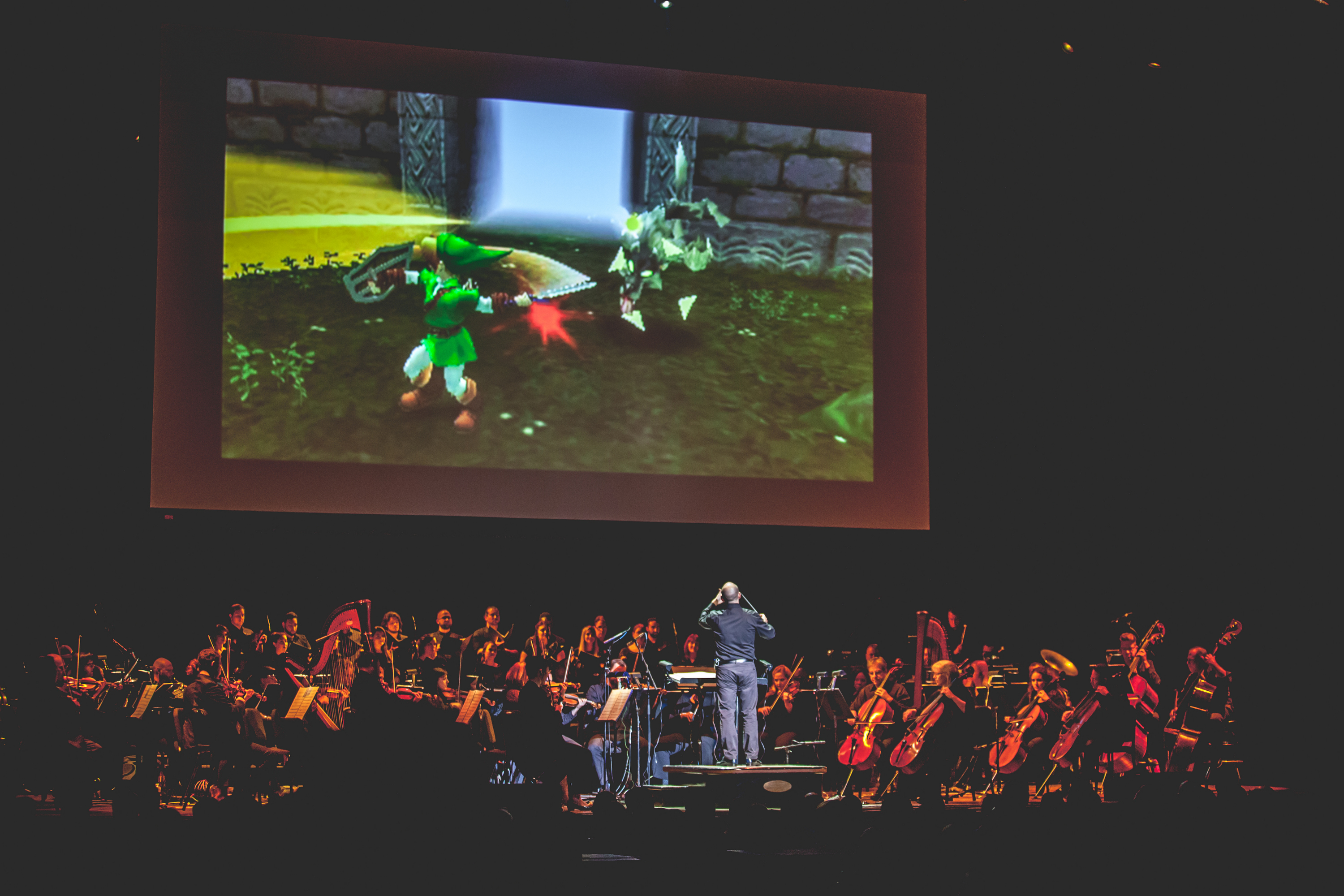 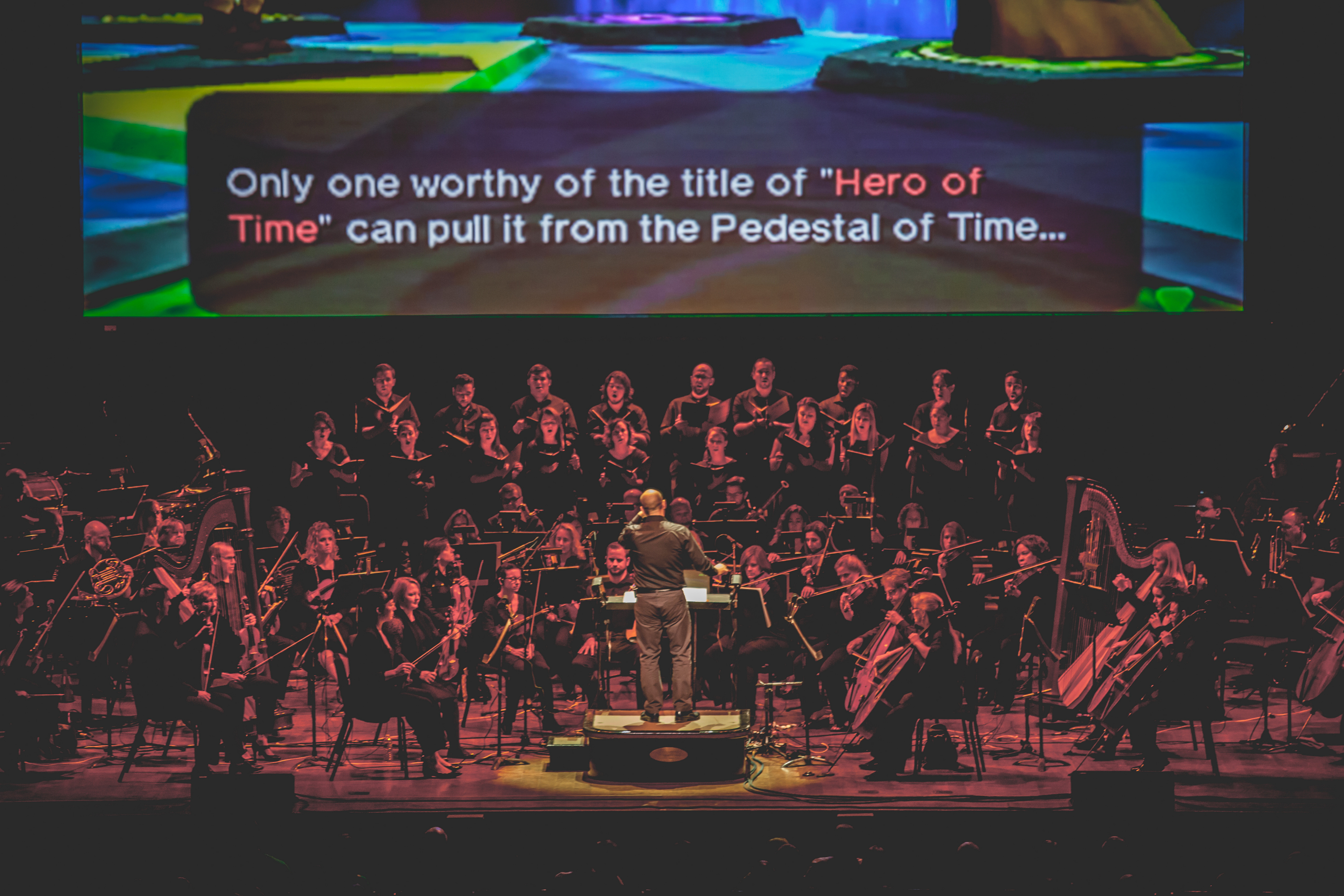 The concert’s five-movement symphony regales ears with original music from Nintendo composers, including Koji Kondo, and recalling moments of Link conquering dungeons and running through forests. Throughout the evening, a video collage syncs up with the adventurous tunes to spotlight exciting moments from the venerable franchise. 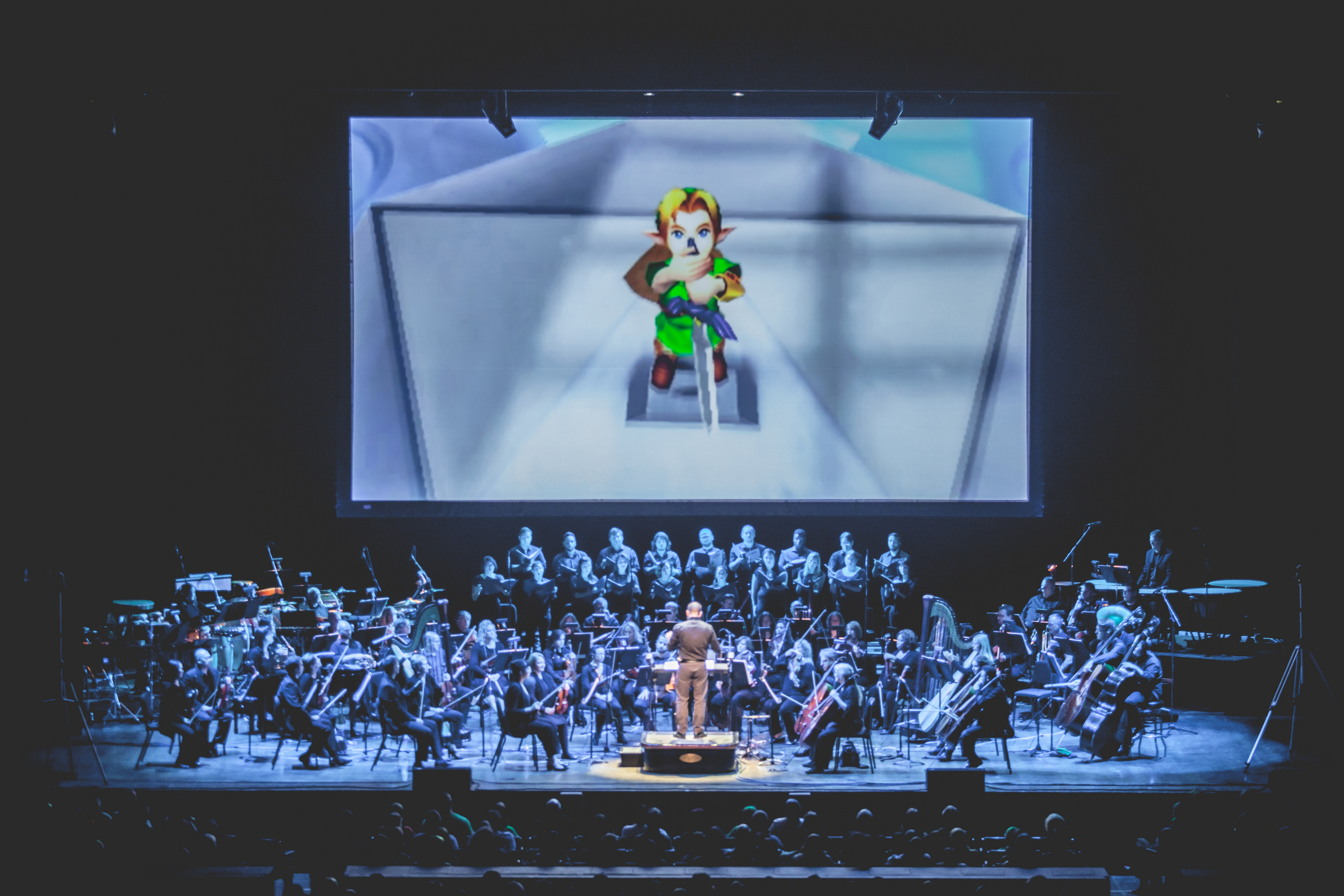 Fans can view a complete tour schedule with new show dates and ticketing information, as well as sign up for a regularly updated digital newsletter at http://zelda-symphony.com.

More details of the Symphony: